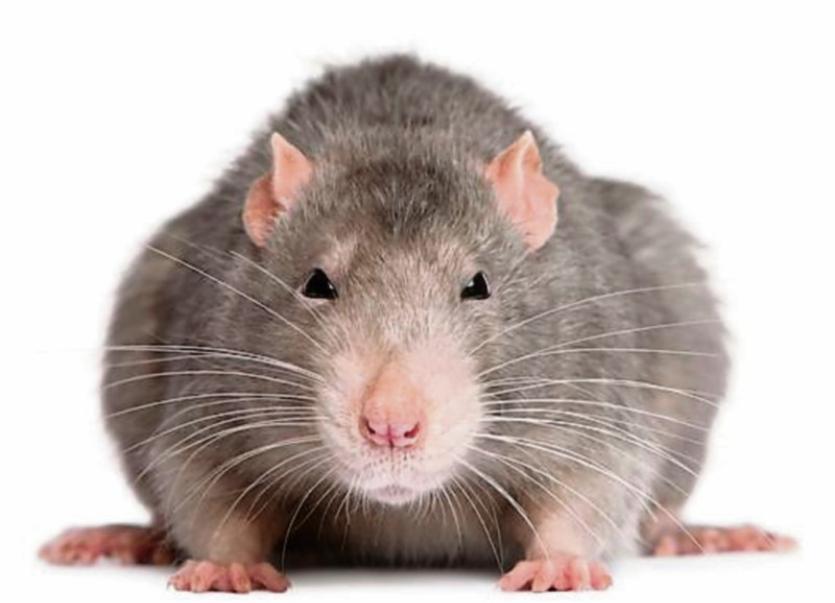 CENTRA is apologising to its customers for any “distress” caused after a “large” rat was spotted in a Limerick city store.

A Live95 FM listener reported the incident to the station, saying she saw the rodent near the deli counter area of the popular city centre shop.

She said she immediately brought it to the attention of the staff of Centra on Upper William Street.

Centra said it immediately contacted its pest control contractors and reported the incident to the Environmental Health Officer.

Centra has issued a statement saying it’s committed to the highest food quality and safety standards, and the incident has been fully investigated.

It said this was an isolated incident beyond all staff control and all procedures were followed appropriately.

CCTV footage showed that the rat entered the store from the street through the main door.

The pest control contractors confirmed that the animal has been disposed of appropriately.

The local environmental health officer carried out an inspection of the premises and was satisified that all issues had been fully addressed and the store was approved to continue trading as normal.