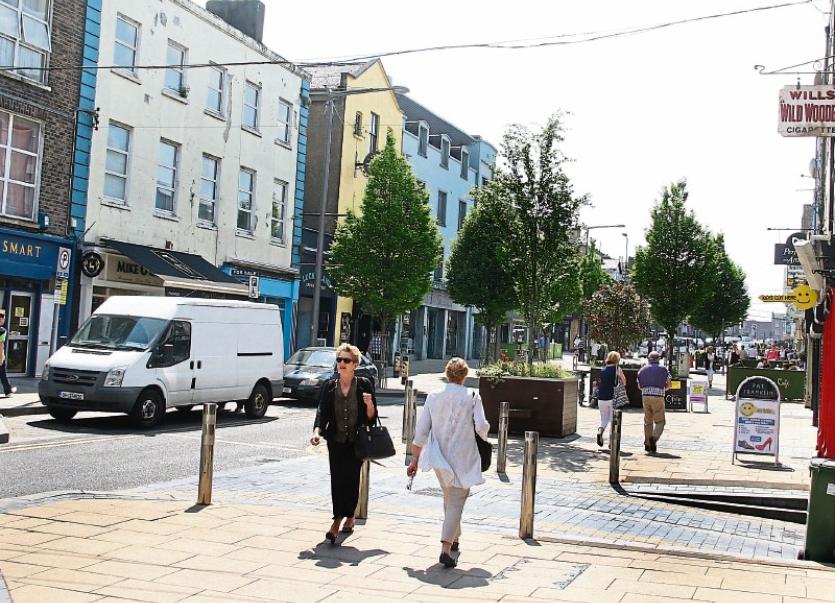 LIMERICK is one of five towns or cities vying to be named Ireland’s friendliest town.

The Treaty City has been shortlisted alongside Ennis, Swords, Trim and Waterford City for the Retail Excellence Ireland accolade, which will be announced on November 9 in Killarney.

Retail Excellence Ireland runs the awards on an annual basis, with the aim to drive up standards in retail operations and town centres throughout the country. Limerick will be hoping to follow in the footsteps of Navan in Co Meath in picking up the title last year.

David Fitzsimons, the chief executive of Retail Excellence said: “Ireland is renowned the world over for its warm welcome and hospitality to all. This is always particularly evident in retail operations throughout every village, town and city in the country and this is why it is important to mark the significant contribution being made by retailers and city and county councils in driving standards.”

Limerick hopes to be celebrating on November 9.