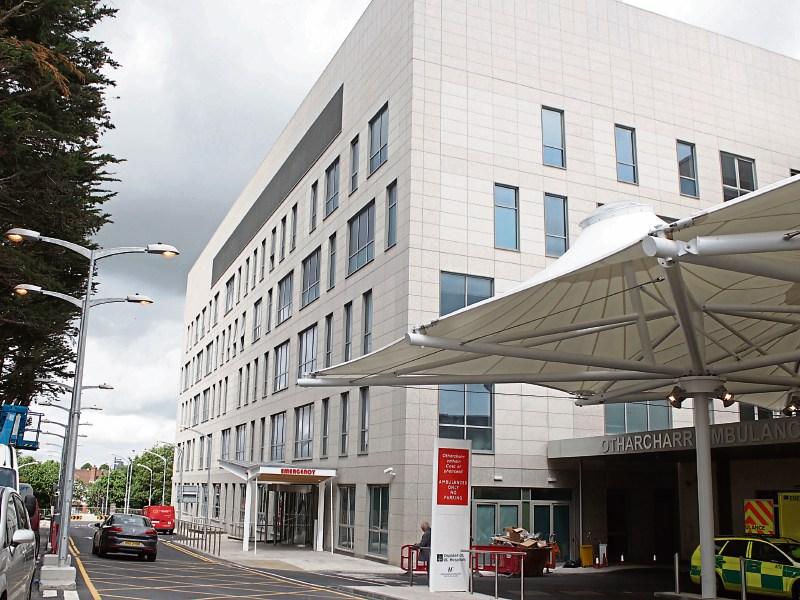 NURSES are continuing to leave the emergency department in the University Hospital Limerick due to the “escalation” of overcrowding, even though a new €24m emergency unit opened there this May.

The number of patients waiting for beds on trolleys and in wards this Wednesday climbed to a new high of 57 this month, again the highest level in the country.

Mary Fogarty, industrial relations officer in the Mid-West with the Irish Nurses and Midwives Organisation (INMO), said the pressure is becoming unbearable for many staff.

“A lot of staff are leaving the emergency department to work in other areas in the hospital, but many have left the hospital altogether, particularly to work in the county in community initiatives.

“There is no let-up. The pressure is constant. There is no de-escalation. It is constantly in escalation with pressure for beds. It’s not a workplace environment that’s conducive to retaining staff. How much more can staff and patients take,” questioned Ms Fogarty.

She estimated that at least 15 staff have left the E&D unit in UHL in the past two years, and said that is “a very conservative estimate.”

She said the INMO requested an urgent meeting with hospital management, but it was “refused” and their concerns won’t be aired until September 12, which is scheduled as one of their regular meetings.

She said the levels of overcrowding and accounts from seriously ill patients waiting as long as three days on trolleys for a bed are “very shocking.”

On Tuesday, 36 patients were waiting for a bed, including 20 on trolleys and 16 in wards – the second highest figure in the country, after University Hospital Galway.

Sinn Féin deputy Maurice Quinlivan said the scenes and stories described in an RTÉ Radio One report from inside Limerick’s emergency unit were “shocking and totally unacceptable” but “not surprising”.

Deputy Quinlivan said it “made for difficult listening”, especially in light of the new €25 million emergency department, which opened in UHL this May.

One 86 year-old patient, who was lying on a trolley, said he could not move as he had previously had a leg amputated and there was no hoist to get him in and out of the trolley.

Another woman reported that she had been waiting 55 hours on a trolley, and was due to be treated for a blood infection.

“It is disgraceful that these stories are replicated up and down the country week in, week out and there is no sign of the government getting a handle on this,” said deputy Quinlivan.

The level of overcrowding in UHL was the worst in the country so far this year, with nearly 5,000 patients waiting for a bed.

A spokesperson for the hospital said that the number of people on trolleys typically reduces over the course of the day, as patients are discharged or transferred.

They said the INMO figures are recorded at 8am, one of the busiest times of the day.