Lightning is suspected cause of power outage in Limerick homes 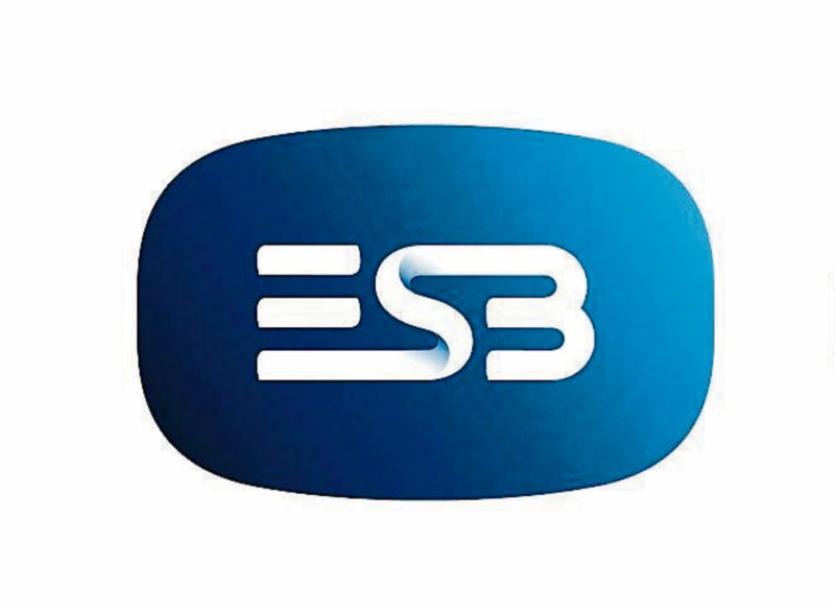 Up to 2,000 homes in County Limerick were without electricity for a short period this Wednesday morning

UP to 2,000 homes in County Limerick were without electricity for a short period this Wednesday morning.

The power outage occurred the Abbeyfeale area at about 7am and lasted for approximately half an hour, a spokesman for ESB Networks told the Limerick Leader.

No cause has yet been identified for the power-cut but, the spokesman said, power has been restored to all the affected homes.

Lightning is the suspected cause of power-cuts in some eastern parts of the country, the spokesman said.

But no power cuts were reported in Donegal which suffered torrential rain overnight, forcing people to abandon cars and leave their homes as a result of rising flood waters.

Wind and lightning, rather than rain, tend to be the problem for power outages, the spokesman explained.