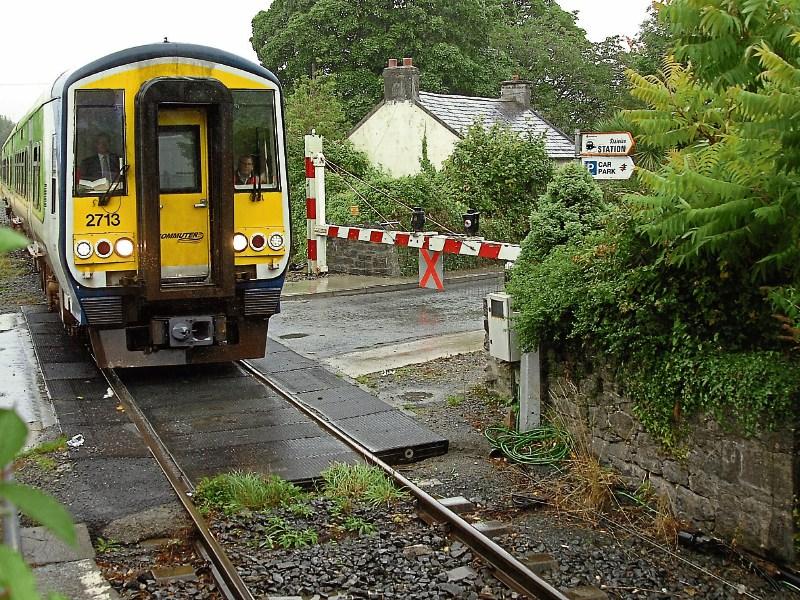 A network for Limerick could tap into the existing rail lines and link up with the Ballybrophy line, which runs through Castleconnell, it has been suggested

LIMERICK City and County Council has announced its intention to consider a light rail network as part of a “comprehensive transport strategy” for the city region.

The local authority has formed a partnership with the National Transport Authority and will commence the process of developing a new Limerick Transport Strategy.

It comes after calls recently from a number of sources for a light rail network for the city, described as “once in a generation opportunity to build a modern 21st century transport network that will be lost if the council does not act, with serious consequences for future investment for the city,” by Limerick-based Senator Paul Gavan.

The council said the purpose of the partnership was to “deliver an integrated Transport Strategy for the city region and to promote and encourage sustainable transport”.

It will set out a series of actions and measures, covering infrastructural, operational and policy elements to be implemented over the next 20 years and will outline a framework to deliver the projects in a phased manner.

It is envisaged that expert transport advisers will be appointed by the end of 2017 with work on the strategy beginning in early 2018, the council said.