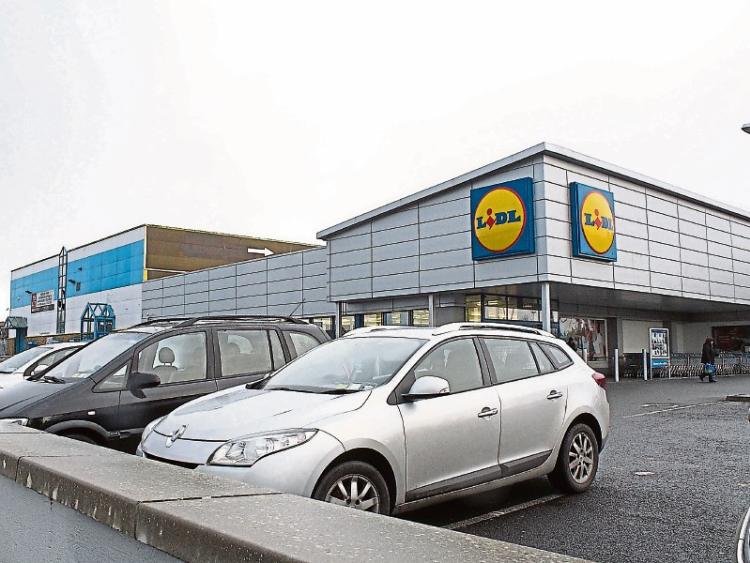 TESCO Ireland has called on An Bord Pleanala to block a bid by rival supermarket Lidl to expand at the Childers Road in Limerick.

The German discount retailer has secured permission from local planners for a €4m expansion, in a move which will bring 25 new jobs to the edge of the city.

But Tesco – which has a store just a mile away in Roxboro – has objected to An Bord Pleanala, saying its plans amount to an “excessive breach” of local retail planning guidelines.

In a submission to the appeals body, representatives for Tesco point out that local zoning objectives state retail use in excess of 400 square metres in out-of-town centres should not be permitted in order to protect the urban area.

“As such we would question if the planning authority have adequately reviewed the subject application having regard to local planning policies and objectives for the area,” they state.

Tesco points out that Lidl’s plans would amount to 1,250 square metres of retail space, adding: “While a store slightly in excess of [400 square metres] could be deemed acceptable in certain cases, we would submit the proposed redevelopment with a quantum of floorspace in excess of three time the retail restriction is clearly an excessive breach.”

Lidl – which has been locked in a customer war with Tesco – is seeking to knock its current premises near Punch’s Cross, as well as the neighbouring former Chadwicks building providers, in order to construct a much larger discount foodstore.

As well as the increase in floor space, there would be 162 car parking spaces and 300 bike spaces.

Lidl currently employs 30 staff at the Childers Road-Rosbrien Road, where it has operated since the year 2000.

Tesco has also warned if Lidl is allowed proceed with its expansion, it could pave the way for other local retail centres to expand in a similar fashion, and outstrip what is on offer in the city centre.

“In one section, the applicants presents a case the 400 square metre restriction only applies to new retailers seeking to locate in a local centre and the objective does not apply to existing retailers. If this logic were to be applied to all designated centres, it would allow stores such as those in district centres, including the nearby Roxboro Road, to expand to a scale in excess of that found in the city centre. Such an action would be contrary to the retail planning guidelines and the same principle should be applied in this case,” Tesco state.

Tesco has five stores in Limerick City, while Lidl has three.

An Bord Pleanala is due to make a decision on the case on or before Monday, December 4 next.