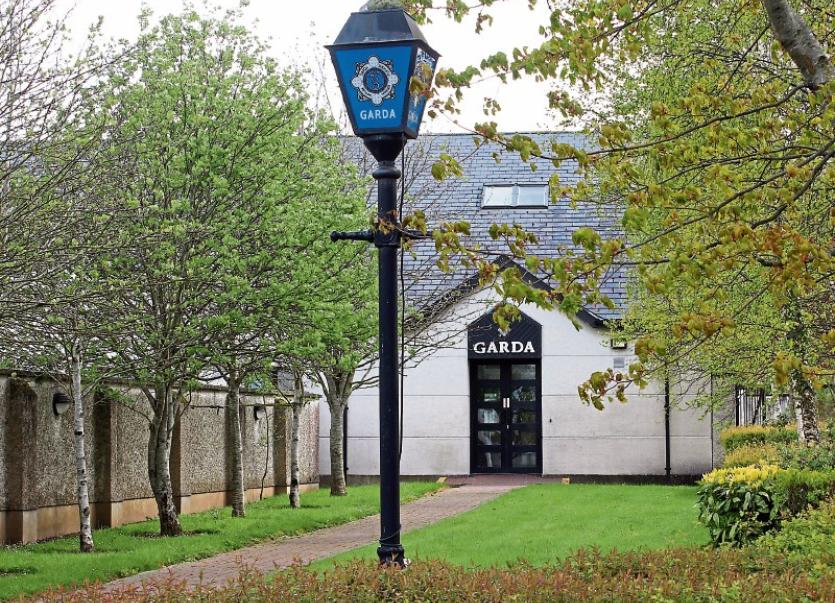 The man is currently being detained at Bruff Garda Station

GARDAI have arrested a man following a stabbing in County Limerick.

The man was arrested after the incident in Kilmallock, which occured shortly after 8pm on Sunday night.

Gardai from Bruff were called to the scene of an incident in a public house on Wolfe Tone Street where three men had sustained apparent stab wounds during an altercation.

The three men, all in their 30s, were taken by ambulance to University Hospital Limerick for treatment. Their injuries are described as non life threatening.

It is understood that one young man who was stabbed walked away bleeding from the scene but was later hospitalised and treated for his injuries.

It is understood that a number of pool sticks and a knife were used in the incident.

A 24-year-old man was arrested a short time later and is currently being detained under section 4 of the Criminal Justice Act, 1984 at Bruff Garda Station.

A knife was recovered by investigating gardai and an examination of the crime scene has been carried out.

The investigation is ongoing and anyone with information is asked to contact Bruff Garda Station 061-382940 or the Garda Confidential Line 1800-666111.