No clarity yet on broadband problems in county Limerick town 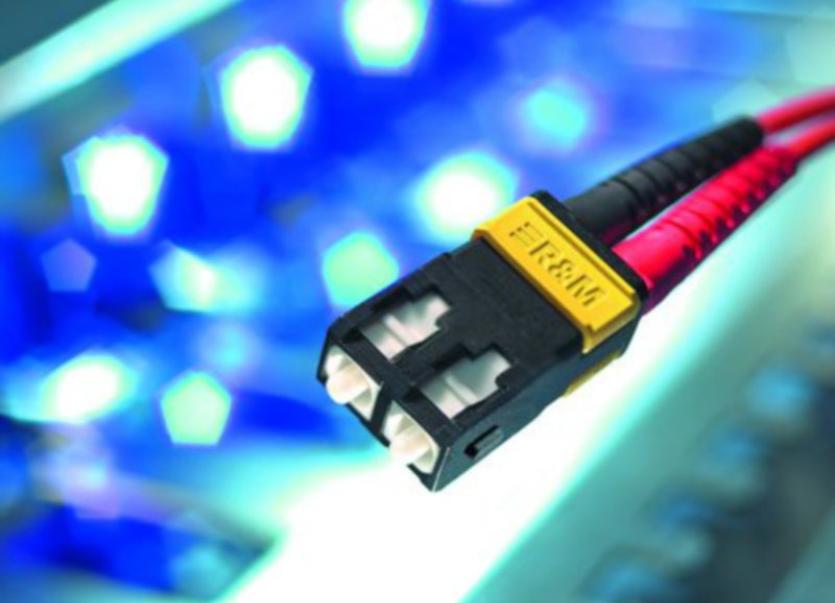 There is no clarity yet on broadband problems in Newcastle West

CONFUSION still reigns over the rolling out of high speed broadband in parts of Newcastle West.

“There is a block somewhere but no one knows where that is,” Cllr Michael Collins said after he made a number of efforts to get to the bottom of the problem. Hundreds of households and a number of businesses continue to be affected, he told the Limerick Leader.

They do not have access to fibre broadband, he explained, because the company responsible, eir, has not yet activated four “cabinets” located along the N21.

Customers in the centre of town are getting speeds of up to 60Mbs but those living “across the river” are trying to manage on 2 or 3Mbs, he has claimed.

“They should be getting speeds of up to 100Mbs but they all they are getting is one and you need 10 for streaming,” he explained.

When he raised the issue with eir, he was told that the local council office had imposed a number of conditions and that the delay was due to issues relating to planning permission for works which would  enable the activation of the remaining cabinets.

“They informed me it’s to do with road opening licences and having a traffic management plan and that the costs are too prohibitive for them to proceed,” he explained.

However, Cllr Collins told the Limerick Leader he has been in contact with Aras Smith O'Brien and was told they were “not aware of any specific issues”.

There were no outstanding applications from eir for road opening licences in Newcastle West in relation to the roll out of broadband, he was told.

“I want to find out have they (eir) made an application for something. What have they looked for and what is prohibiting them doing the work?" he said.

“If the council is putting onerous conditions on, that should be resolved,” Cllr Collins continued.

But he added: “No-one in the council is aware of problems raised by them.”

“This is going on now for two weeks. Someone isn’t giving the full story,” he said.

Meanwhile, people are paying significant sums of money per month but getting very poor broadband access.