Shots fired at house in Limerick 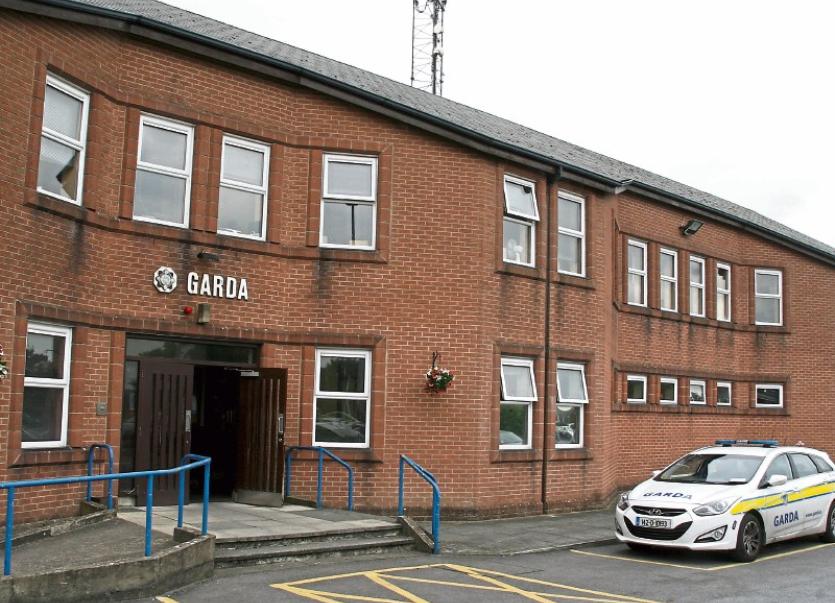 GARDAI in Limerick are investigating a shooting at a house in Kennedy Park overnight.

Two shots were reportedly fired at a house in the southside estate, at approximately 10.40pm last night.No injuries were reported, .

Following the incident, Sinn Fein TD Maurice Quinlivan has demanded an increassed garda presence at Kennedy Park follwing what it a second shooting in the area in just over a month.

“The Kennedy Park area has always been a great place to live and has a great community spirit. It has a large older and retired population that needs to be reassured and protected. The recent shootings have genuinely frightened many these people,” he said, “It is clear that a multi-agency approach is needed, that both a robust Garda and Council response is necessary. The Gardaí must provide adequate resources and Limerick Council must prioritise the area for CCTV cameras.”

Mr Quinlivan called for action to be taken against “these gangsters who seem to have easy access to guns.”

“Local residents need to feel safe and reassured in their own community. It’s high time that Garda numbers were restored to a workable level both in Limerick and nationally and this criminality is tackled,” he concluded.

Roxboro Road Garda station are investigating the incident, and can be contacted at 061-214340.