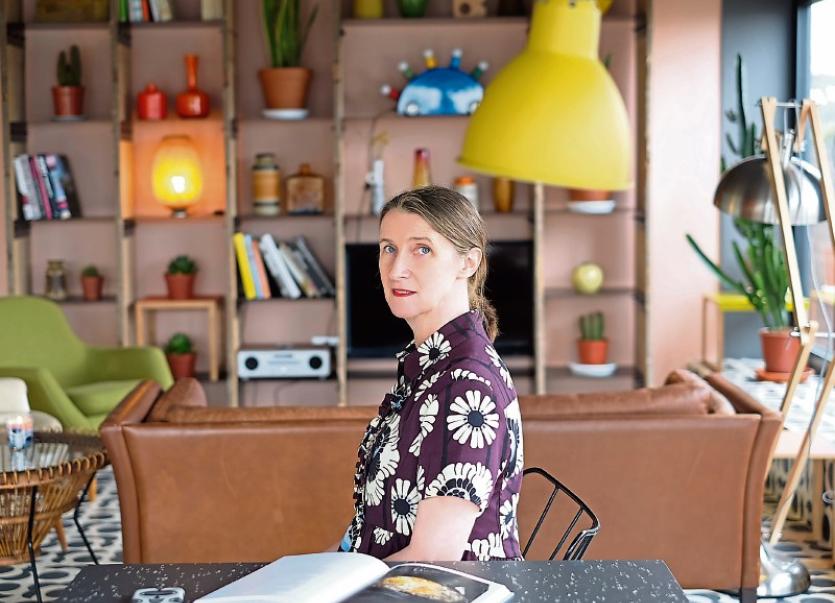 Designer Orla Kiely will appear at the Limerick-based I.NY festival in October

AN INTERNATIONAL festival celebrating deep rooted Irish connections with New York is intending to “embed and grow” in Limerick over the coming years.

I.NY, the brainchild of Limerick and Dublin-based promoters David O’Donovan and Aoife Flynn, is bringing a stellar line-up of cultural talent to the city over nearly two weeks in October for its inaugural showing.

The organisers say I.NY will “explore and celebrate the relationship between Ireland and New York” and was supported by Fáilte Ireland, receiving the largest investment given to an event in Limerick since the body’s National Festivals and Events scheme began.

This year’s event, also presented in partnership with Limerick City and County Council and the JP McManus Fund, is intended to be the first of a three-year development plan, with the national and international festival based out of Limerick.

The festival developed over two years “from a fascination with and love for both the history and modernity of the Ireland-New York relationship.

“The intention is to uncover the stories that are the fabric of that relationship, to tell them to a wide audience, encourage that audience to share their own, and once a year, through these stories, bring that relationship to life in an Irish city. I.NY creates opportunities for an audience to explore what it means to be local and global, Irish and American, emigrant and native, and to share and experience these stories,” say the organisers.

Marion Leydon of Fáilte Ireland said it would “bring visitors, both domestic and international, to Limerick out of season”.

Other confirmed artists and participants include Kathryn Lloyd, Director of Programs at the Lower East Side Tenement Museum, Damien Dempsey – who launched the festival – Tim O’Connor, Chris Byrne, Qool DJ Marv, Dara O'Cinneide and others.

It takes place at a number of venues from October 5 – 15. Tickets went on sale on Friday. See www.thisisiny.com for more.