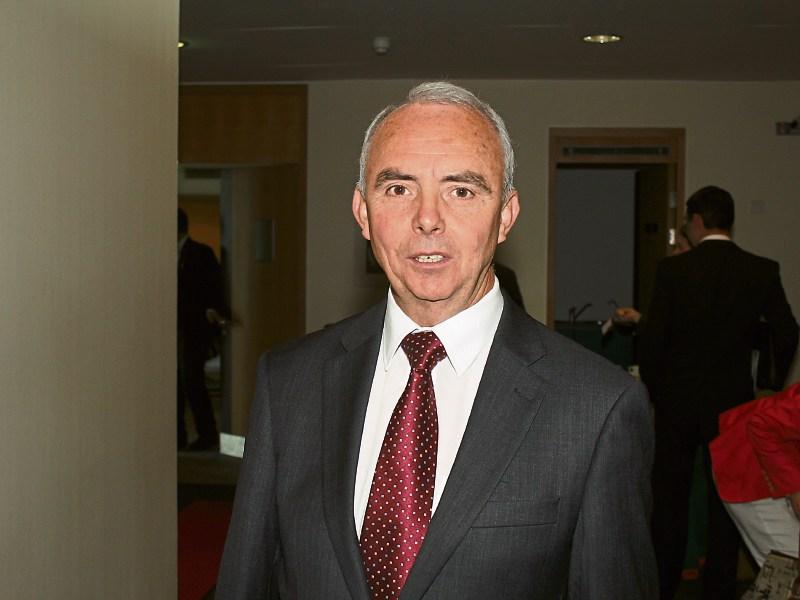 Call for change: Cllr Malachy McCreesh not happy with decision

AN Bord Pleanala has been accused of “bureaucracy” after blocking a key witness from appearing by video-link at an upcoming oral hearing.

Limerick Against Pollution (LAP) – set up in opposition to Irish Cement’s €10m plans to burn used tyres and waste in Mungret – have lined up top environmental engineer and toxicologist Dr Paul Connett to speak on their behalf.

They had hoped to dial their star witness in through video-link to the hearing, set for the South Court Hotel later this month.

Instead, the group is shelling out almost €2,000 to fly the 77-year-old expert in from upstate New York and put him up in a hotel after An Bord Pleanala insisted it is not “normal practice” to allow telephone calls in oral hearings, in communication seen by the Leader.

However, LAP spokesperson Tim Hourigan says they are “indignated” by the attitude of the national appeals body, pointing out that at an oral hearing into incineration firm Indaver in Cork, held in May 2016, a consultant was allowed to address this by telephone.

“Therefore, it is not unprecedented for expert testimony to be presented by technology. Dr Connett is in his late 70s, and will have to drive for over three hours just to get to New York JFK Airport to fly to Ireland,” he said.

Residents remain staunchly opposed to the plans by Irish Cement to burn used tyres and waste instead of fossil fuel. But Irish Cement has always insisted the reforms will not see an increase in emissions into the environment.

And it may even be the case that the environmental expert is not allowed to address the meeting, as he has to fly back to America on August 31 – the final day the hearing can take place.

“I see no material difference between Dr Connett appearing via video conference and attending in person. Video conferencing is common in many businesses and organisations on a daily basis, using reliable programmes such as Skype,” Mr Hourigan added.

“No obstacles should be placed in the path of the community attempting to highlight the health and safety risks presented by Irish Cement’s plans. The oral hearing should finally give the community the opportunity to have experts represent these concerns in a public forum,” he said.

The oral hearing will take place between August 29 and 30, and may stretch to the following day, depending on evidence. An Bord Pleanala declined to comment.