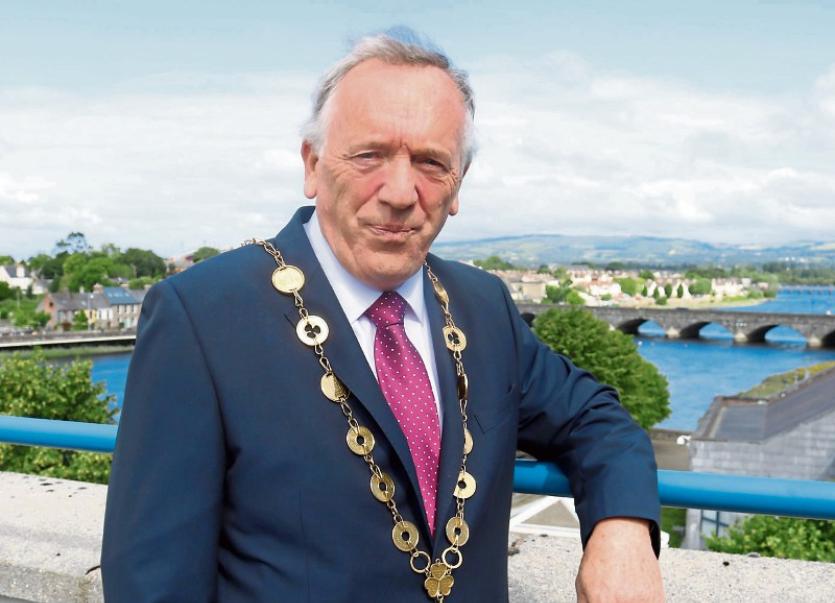 LIMERICK’s two mayors have united in condemnation of the terror attacks in Spain.

Mayor Stephen Keary and metropolitan mayor Cllr Sean Lynch say Limerick “stands in solidarity” with the people of Barcelona, where a terrorist attack killed 14 people, and the port town of Cambrils, where police killed five people as they tried to mow down pedestrians.

A county Limerick man, who was in Barcelona at the time of the first attack has spoken of his disbelief such an incident could happen on his doorstep.

James Curtin, of Athlacca, who moved to Spain to teach English, told Limerick’s Live95FM: “I never thought i’d be in a country where i’d see something as horrible as this. I never thought this would come to Spain.”

Dozens of people are also injured in the attack in Barcelona, where a man drove his van into crowds in the tourist hotspot of La Rambla yesterday. So-called Islamic State is claiming responsibility.

On Monday morning, a book of condolences will open at City Hall in Merchant's Quay to allow Limerick people to offer their thoughts and prayers, while flags flew at half mast at its offices today.

Flag flying at half mast today in our Merchant's Quay & Dooradoyle offices for the victims of the Spanish terror attacks #RIP pic.twitter.com/SO5hZ6eufI

Mayor Keary said: “On behalf of the people of Limerick City and County, I want to express my sincere condolences to all concerned in Barcelona and beyond. It’s a desperate tragedy, and very difficult to comprehend.”

Cllr Lynch added: “Our thoughts and prayers are with those who have been injured and fatally injured. We cannot take the foot off the pedal in relation to these terrible atrocities, and we have to be mindful it is not going to go away in the near future.”

The metropolitan mayor – a former detective gardai – repeated his call for Irish security to be “beefed up”, amid fears terrorists could strike this island in future.

Speaking this morning, Mr Curtin said people in Barcelona are not “sitting down and being intimidated” by the attacks.

“A lot of people are emotional, but they are not backing down. They are very strong and united together, rallying behind each other, and willing to help out those who suffered in the terror attacks,” he said.

He pointed out how many people in the city are providing assistance with translations and opening up their homes to those worst affected by the atrocity.

“How these people get into Barcelona is a little beyond me. These are the same people who would have been checked by the police and security services before coming in,” Mr Curtin said, “If we have learnt anything from these terror attacks, it’s that we need to be completely on the ball.”