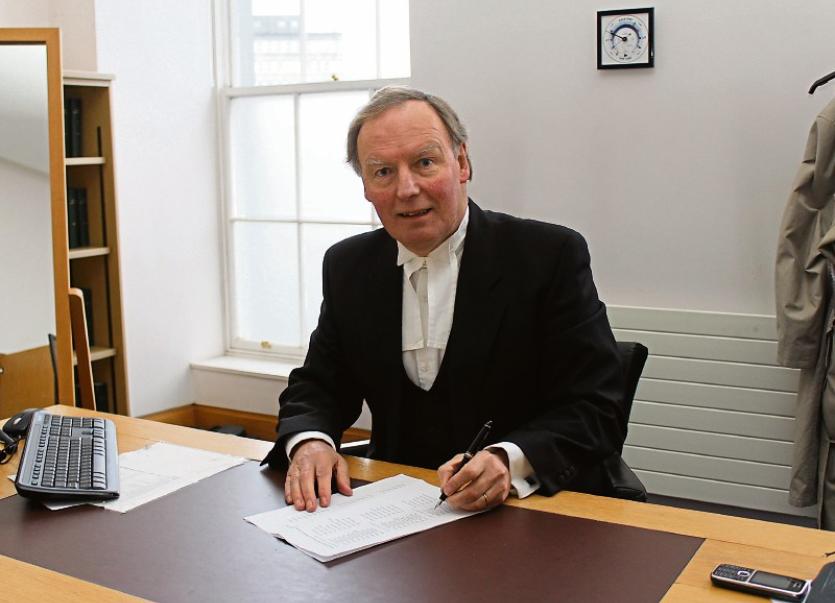 A JUDGE has said the level of violence used during a “frenzied” attack at an apartment in the city is of significant concern to him.

Judge Tom O’Donnell made his comments after he heard details of an incident which was sparked by a row over Christmas songs on the afternoon of December 26, 2013.

Michael Corbett, aged 43, who was living at McGarry House, Alphonsus Street at the time has pleaded guilty to charges of assault and burglary relating to the incident.

During a sentencing hearing, Sergeant Vincent Brick said gardai were alerted to the incident after the victim presented at Henry Street garda station at around 1.20pm.

He said the 56-year-old victim was in a distressed state and that it was obvious he had sustained serious head injuries.

Photographs of his injuries were submitted as evidence with John O’Sullivan BL, prosecuting stating that the victim sustained 10 stables and seven stitches across his forehead.

The victim told gardai he had been watching Fair City when he answered the door of his apartment at Windmill House on the Dock Road.

Corbett who was wearing a hoodie then forced his way into the apartment where he “proceeded to carry out a frenzied attack”.

Describing what happened as a “blitz attack” Sgt Brick said it was totally unprovoked.

The victim was struck with a kettle and a lump hammer during the incident while a glass table was also smashed.

The defendant, whose hand was “dripping with blood” afterwards, was observed by a passer by as he left the scene and gardai arrested him a short time later.

During interview he told gardai he had been passing the victim’s apartment when “words were exchanged” about the singing of Christmas songs on the steps outside.

Pat Whyms BL said his client was “highly intoxicated” at the time and he accepted that he fled to the UK and had to be extradited last year.

He said Corbett, who has a number of previous convictions, had a difficulty with alcohol around the time of the incident but that he has not “touched alcohol” for more than two years.

Adjourning the matter to October 26, next, Judge O’Donnell said the level of violence was of “enormous concern”.