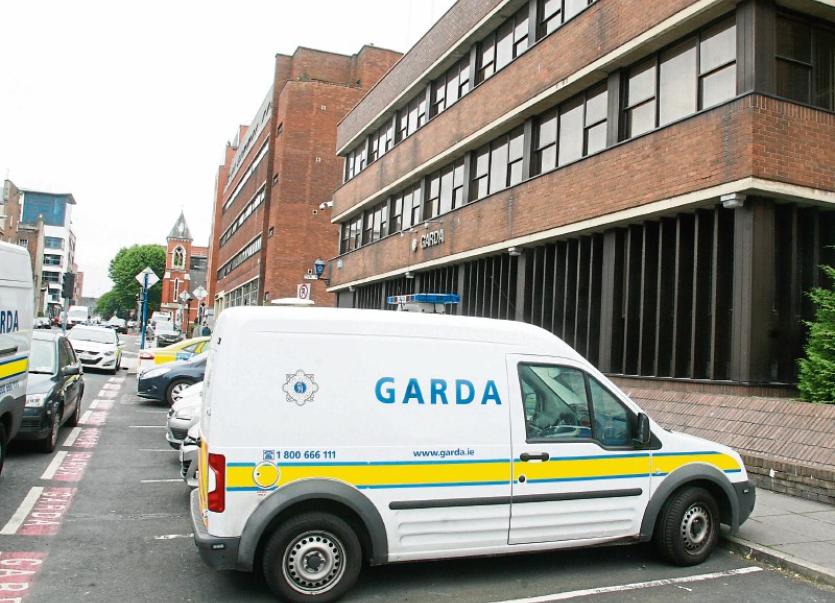 The men are being detained at Henry Street garda station

GARDAI in Limerick have sized heroin with an estimated street value of €30,000.

The drugs, which are subject to analysis, were seized at a house in Castleconnell, Co Limerick, this Saturday afternoon.

Two men, aged 24 and 28, were arrested and are currently detained at Henry Street Garda Station in the the city under Section 2 of Criminal Justice (Drug Trafficking) Act 1996.