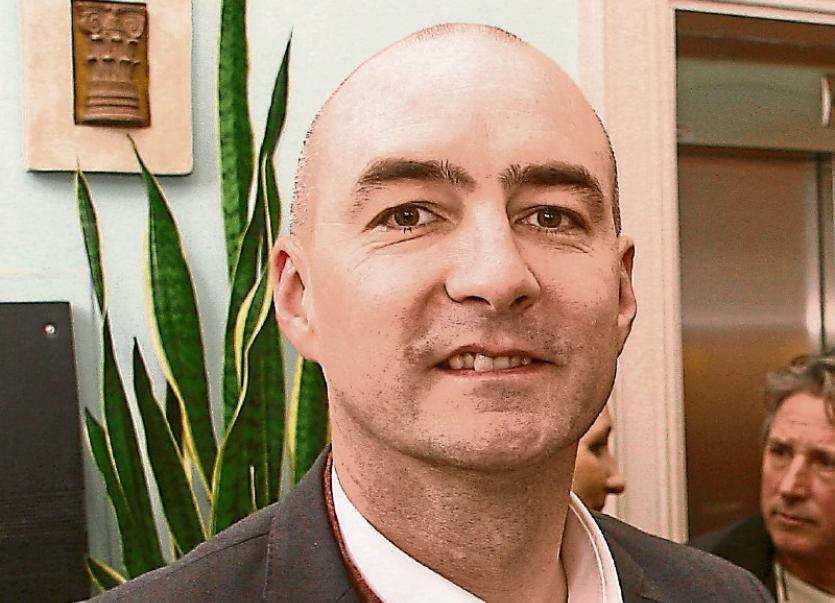 COUNCIL planners have given the go-ahead to a huge new housing scheme in Mungret.

This Wednesday afternoon, it was confirmed that Homely Developments had secured planning permission with conditions for a major new programme at Baunacloka, just off the Quin’s Cross roundabout.

According to the proposals, 201 new dwelling units, alongside a neighbourhood creche providing care for around 45 children, and associated access roads.

An old house will be demolished to make way for some of the new scheme which will be built on a nine-hectare patch of land.

In order to facilitate the development, a new north-south link road will be built to form part of a future connection from the Quin’s Cross roundabout, as well as connections to access roads from the nearby main R510 link.

This is subject to a separate planning application, for which council planners are currently awaiting further information on.

Local Fine Gael councillor Daniel Butler has welcomed the scheme – but admitted concerns over the volume of traffic the development will bring.

“I have voiced these concerns from the beginning, and I still believe them to be an issue as many local people have raised these with me. This highlights the urgency for the distributor road from the schools access to the Co-op,” he said.

Cllr Butler believes the number of jobs created will be “significant”, given the scale of the development.

The creche will see around 14 jobs created, planning documents show.

Despite this, the proposals attracted submissions from 16 separate parties, including the Grange Residents' Association.

In their objection to Limerick City and County Council, they said: “We must learn from mistakes of the past when large scale housing development was allowed to proceed on the basis that public infrastructure, schools and community amenities would follow. Essential local amenities including primary and secondary schools should also be in place.

While a new primary school and secondary school are planned and may be viewed as imminent, they will take time to be up and running, and possibly a number of years before they can cater for children in each year of the school cycle.”

An objection was also received from the Baunacloka Action Group, while separately, two residents local to the proposed development site added: “We have been increasingly subject to serious traffic congestion in and around Quin's Cross roundabout and the on and off roads to this junction. It is already very difficult and in particular at peak times in morning and evening for us to get out by car of our own housing estate.”

Despite this, Limerick City and County Council have given the development the go-ahead subject to a number of conditions.