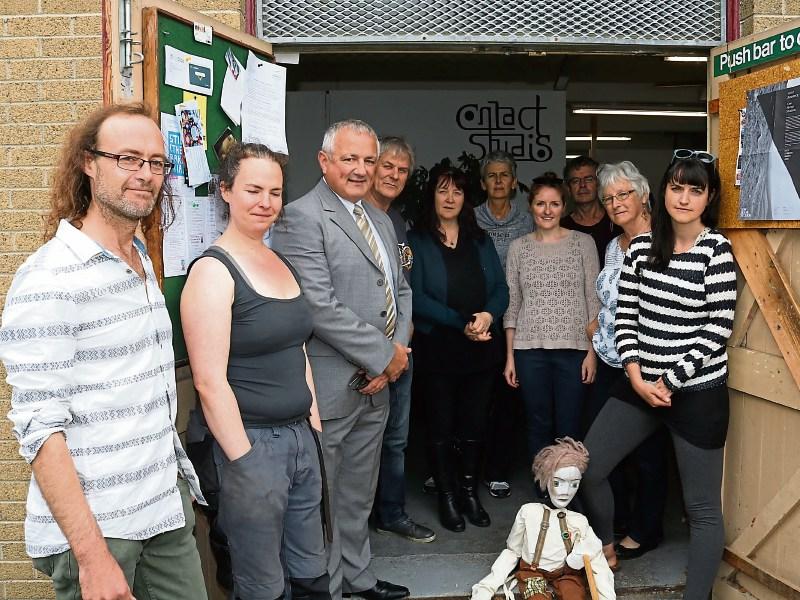 ONE of Limerick’s longest-established independent art studios has closed after 20 years serving the city.

In what has been described as a “gut-wrenching day”, Contact Studios has left its premises on the grounds of St Joseph’s Hospital in Mulgrave Street.

It came after HSE bosses asked for the group to leave. Contact had been operating in a pre-fabricated building at the hospital since 1997 – and had provided services to patients in return for the HSE allowing them space.

But following an audit by the health service, this arrangement was terminated.

Carl Doran, who has been using the space for 19 years, said: “I'm seeing lads clear up studios around the place. It's a bit emotional. It's been a place we have called home in some ways. We have had open days so the public can come in. We've not been a drain on public resources. On the contrary, we feel we have been a positive addition to the city.”

Local councillor Jerry O’Dea is disappointed the HSE has evicted the artists, especially in light of the fact the local authority is lining up another space for the group to go into.

“I cannot see why the HSE insists on evicting them when there is some light ahead. I’m afraid if the group has no home for the next six months, it will be very hard to rebuild what they have in existence,” he said.

The HSE had previously declined to comment on the case.