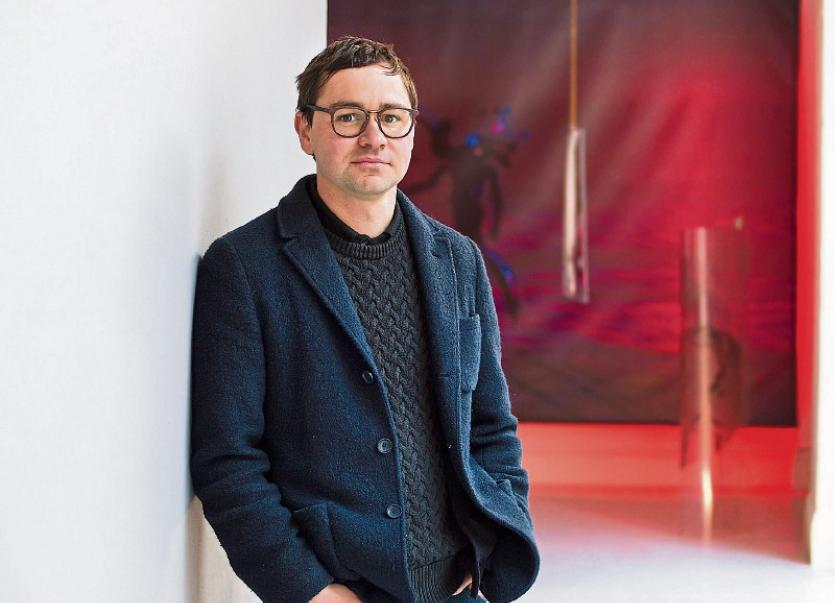 THE DIRECTOR of Eva International has argued that it should be “seeking greater levels of funding to match its ambition and its impact”, after city councillors hit out at the biennial art exhibition’s annual €220,000 funding.

Two weeks ago, a number of metropolitan councillors said that the recent addition of €10,000 to Eva’s pot, would prove more beneficial to smaller festivals.

As the renowned international exhibition prepares for its next season in April 2018, under the curatorship of Columbian Inti Guerrero, recently-appointed director Matt Packer expects audience numbers to jump by 50%.

This will be as a result of marketing initiatives, youth programmes, and the utilisation of new venues.

But Mr Packer has argued, in respect of Eva’s €220,000 funding, that it is important to note the scale of funding in relative terms.

“Seen in comparison with other national festivals and events funded by the Arts Council, taking place in Dublin, Galway, and other cities in Ireland, it is clear that Eva International should be seeking greater levels of funding to match its ambition and its impact. With increased funding resources, we can deliver even more to engage local audiences and promote Limerick as an international destination for contemporary art and tourism,” he explained.

Every two years, Eva works with leading curators for a 12-week programme of exhibits to engage the city. And attracting more than 100,000 visitors to the 2016 exhibit, Eva employed 57 artists, 33 technicians, 60 artistic employees, and more than 48 volunteers and interns.

“As newly appointed director of Eva International, I am proud to be living and working in a city that has embraced cutting-edge contemporary art for the past 40 years. It’s an impressive track record that we should be building upon as we look to the future. There’s no other city in Ireland quite like it,” he stated.

Eva has recently launched a programme of training opportunities for local art technicians that, he said, “will boost employment prospects across the sector”.

With a history that dates back to 1977, EVA International has grown to be the largest and most significant visual arts event on the island of Ireland. Recognised as “Ireland’s Biennial of Contemporary Art”, EVA International is a national project that is embedded in Limerick and yet extends internationally, from Eindhoven to Dakar to Alessandria to Hong Kong.