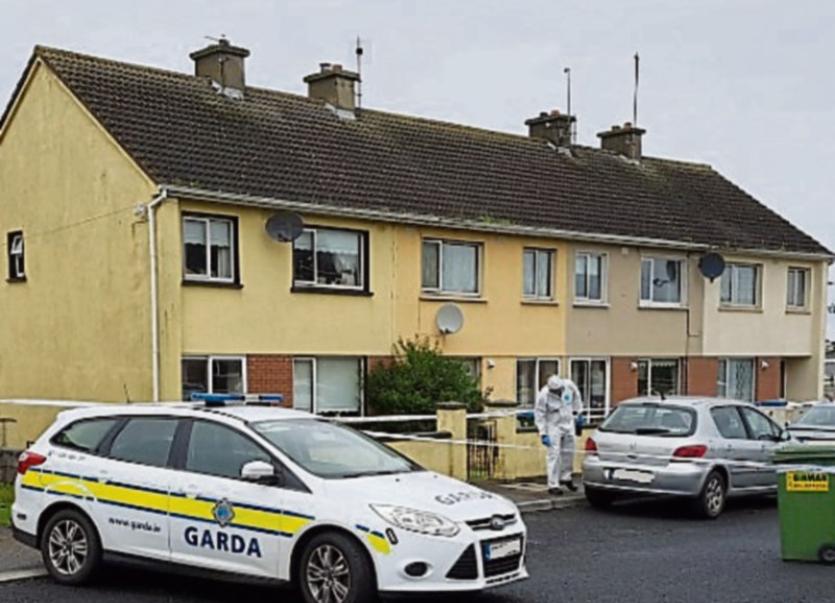 Gardaí were at the scene of the incident on Sunday Picture: Twitter/@ericgclarke

A MAN in his 20s has been charged in connection with the fatal stabbing incident in Kilkee on Sunday morning.

Karl Haugh, aged 25, from Marian Estate, Kilkee, County Clare, was pronounced dead at University Hospital Limerick after being stabbed a number of times in a pedestrian laneway at his home estate at the coastal town, shortly after 1am.

Gardaí investigating the fatal stabbing have charged one man, aged in his early 20s, and he will appear before Ennis District Court on Tuesday at 11am.

Man (21) charged in connection with Kilkee stabbing, and will appear at Ennis Court tomorrow. Two other men released without charge.

The two other men, arrested in relation to the investigation have been released without charge from Section 4 of the Criminal Justice Act 1984, and a file will be prepared for the Director of Public Prosecutions (DPP).

Funeral arrangements have been arranged for the young father-of-one.

He will lie in repose at St Senan's Church this Tuesday from 6.30 p.m, with prayers at 8pm. The funeral Mass will take place on Wednesday, August 9, at 2pm, followed by burial in Lisdeen Cemetery, Kilkee.