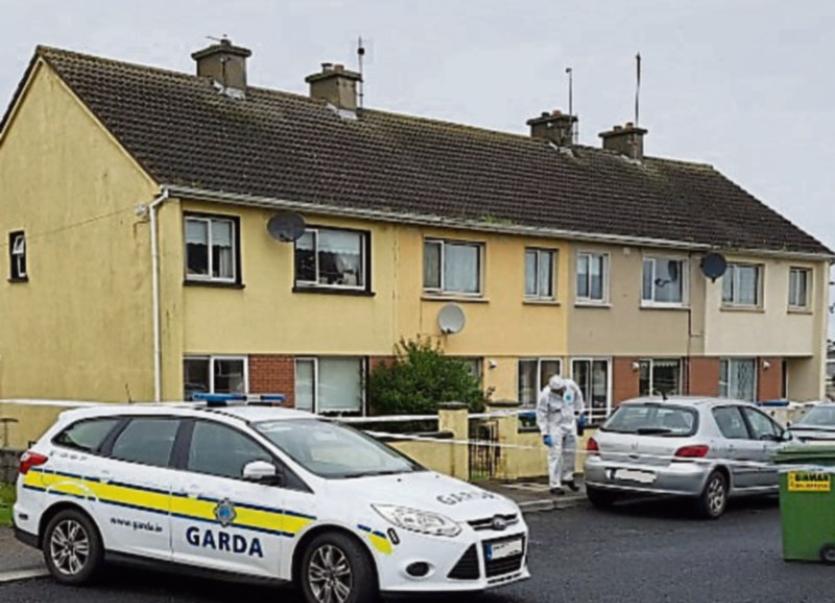 A YOUNG FATHER who was killed in a fatal stabbing in Kilkee this Sunday morning has been named locally as 25-year-old Karl Haugh.

Karl Haugh, from Marian Estate, Kilkee, County Clare, was pronounced dead at University Hospital Limerick after suffering from a number of stab wounds, shortly after 1am.

It is understood that the tragic incident occurred in a pedestrian laneway at his home estate, and that a number of people were at the scene. 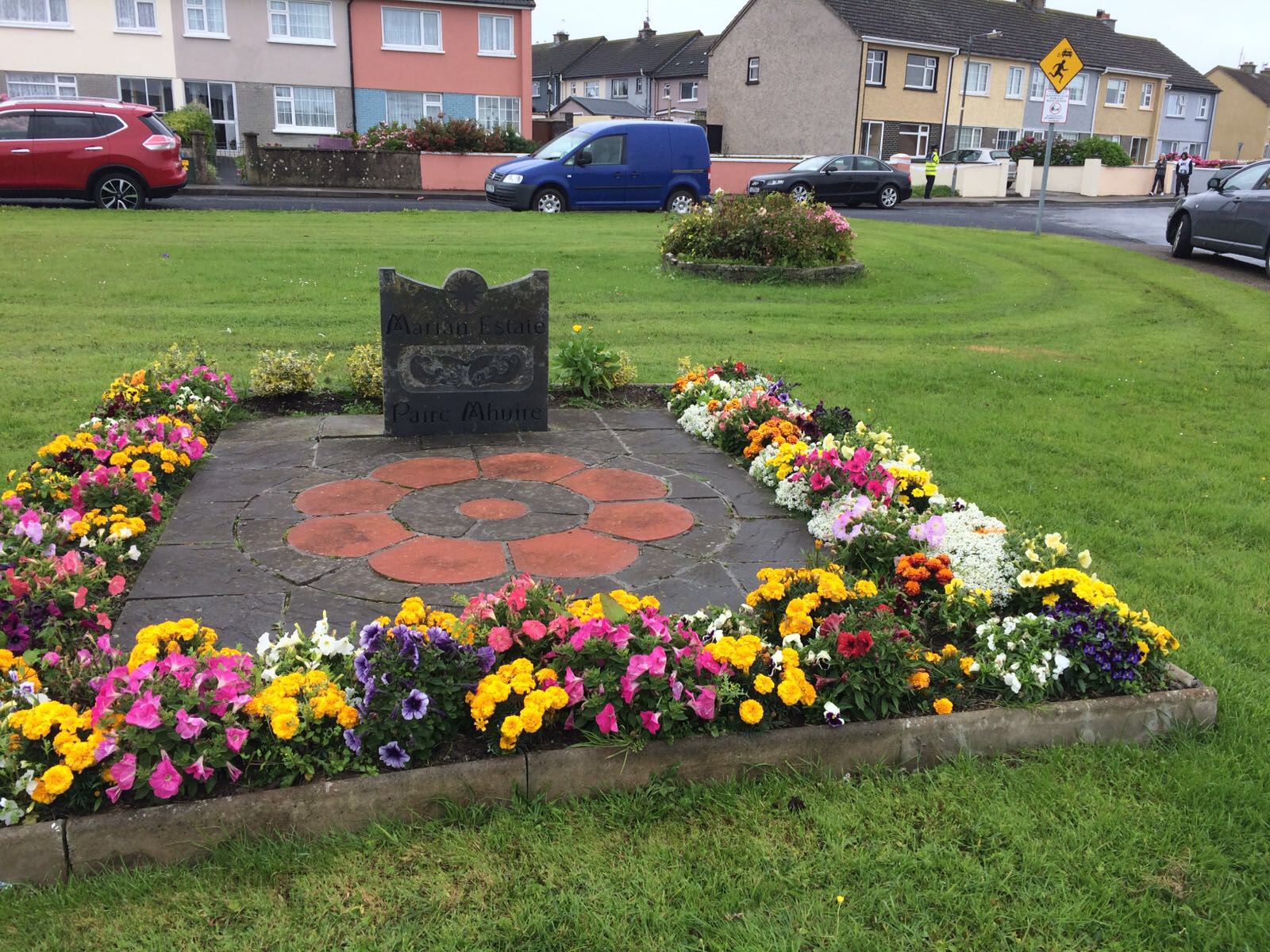 As of 6pm, three young men – all in their early 20s – have been arrested and are currently being detained at Kilrush garda station under Section 4 of the Criminal Justice Act 1984.

A third man, in his 20s, has been arrested in connection with the fatal stabbing of a young man in Kilkee.

Karl Haugh, nicknamed ‘Gobbo’, was a father of one and recently celebrated his 25th birthday in July.

The young man’s death has proven to be a shock to the community, with a number of people paying tribute to the man, whose family is well-known in the coastal town.

One friend posted on Facebook: “Cant belive we woke up to the news you werw gone Gobbo.

“Kilkee will never be the same without you. You changed your whole life for the better with college and a six-month baby girl...RIP Gobbo you’re loved and gonna be missed by so many.”

Another shared on social media: “Sleep tight Gobbo. Say hi to Stacey for us, I know she's up there waiting for you. Karl Haugh, legend to many in Kilkee.”

In 2003, Karl survived a road traffic collision, in which his 16-year-old sister Stacey and her friend Lorna Mahoney died at the scene. Karl underwent heart surgery in Dublin, when he had a 20% of living, according to reports at the time.

It is understood that Karl was studying at Central College Limerick, after attending St Joseph’s Community College in Kilkee.

One shocked friend told the Limerick Leader: “He was a nice lad, he was big into his gym and fitness and was in absolutely great shape. I am absolutely shocked.”

According to one holidaymaker from Limerick, the small Marian Estate was awoken at around 1.05am when a number of people could hear screaming and shouting.

“All I heard was dogs going nuts in the estate next to my mobile, then I heard really loud screaming and shouting and banging noises.

“It was actually very scary to listen to, as we were very close to where it happened. I actually thought the banging noise was gunshots but then it went quiet but very scary,” she said.

Meanwhile, St Senan’s GAA has postponed a senior league game as a mark of respect to the family of the deceased.

“Due to the tragic events that unfolded in Kilkee last night, and as a mark of respect to the family involved, our Senior league game vs Killimer today has been postponed and will be re-arranged for next weekend. Ar dheis de go reibh a anam,” it said on Facebook on Sunday morning.