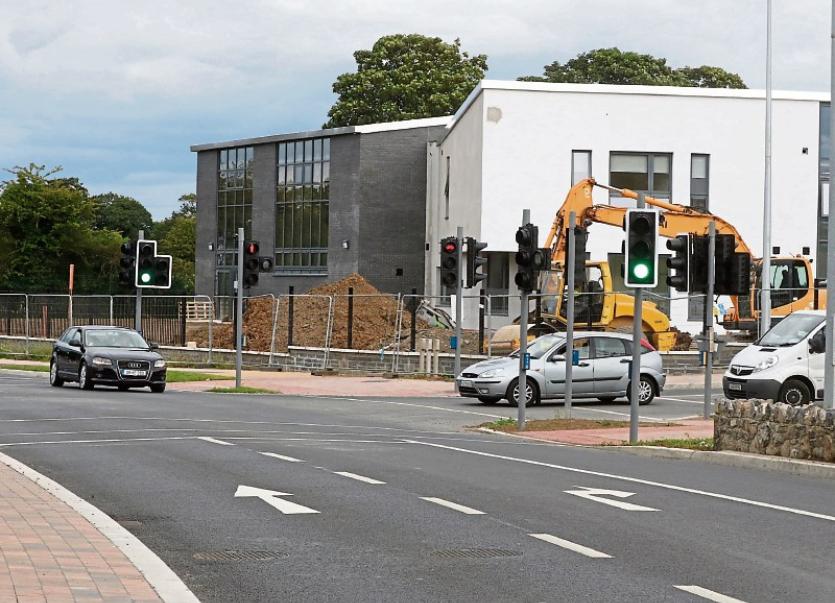 THERE seems to be “no end in sight” for the roadworks in Mungret which have been ongoing for more than a year and a half, according to some local residents.

The completion of the works scheme, which is being carried out by a private contractor hired by Limerick City and County Council, has been promised several times since last summer, but the snag list remains to be finished.

“I’m very disheartened by how things are going in Mungret. A six month job has turned into a nineteen month job,” said a resident.

“It’s constantly ongoing. There is project after project and it’s never finished. It’s an absolute joke.

“It’s very annoying for everybody, especially if you’re trying to get out in the morning. There’s always something left to do.

“You don’t know what’s facing you. We have been told since last autumn that it would be finished soon. Now the new school will be opening and it’s not finished.”

Another resident said: “Since July last year, we’ve been hearing ‘it’s going to be next month’. The council sent an email that all the work was going to be finished by May 19 of this year.

“We are gone into August at this stage, and at the pace that they are going, I can’t see an end in sight. It appears that the council has stopped asking for an end date.”

This fresh frustration follows an incident in May which caused many to scratch their heads, when completed parts of the road were taken up to be redone – the same week the council had previously said the work would be finished.

At the time, a council spokesperson said that the works were “nearing completion” and that they would be finished “in the coming weeks”.

When contacted this week to clarify the finish date of the works, a council spokesperson said: “Significant improvement works have been taken place around the Mungret area for over a year, as part of planned and future developments for the locality.

“The majority of the works have now been completed, with Limerick City and County Council working with the contractors on the snag list of outstanding items.

“These works are scheduled for completion in the near future.”