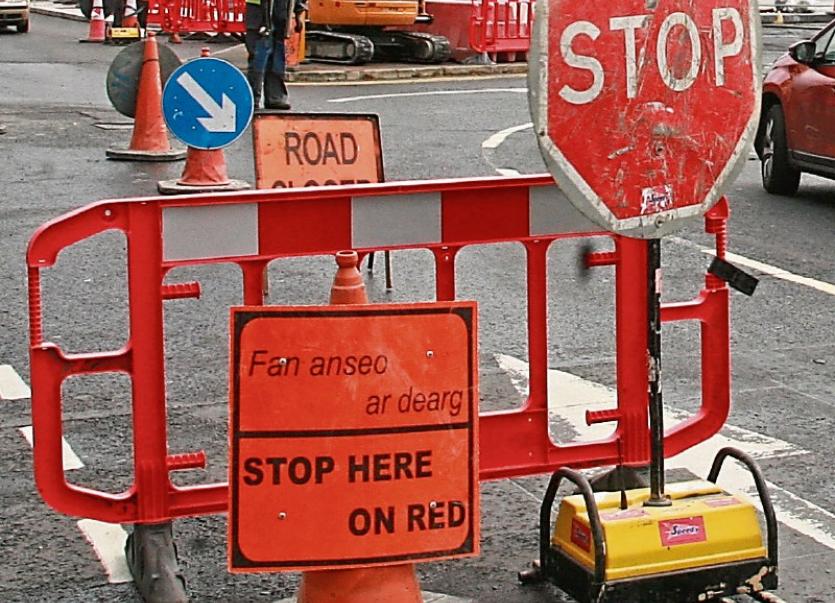 Gas Networks Ireland has begun laying the pipeline which, when complete, will run from Barrigone, Askeaton to Listowel town

GAS NETWORKS Ireland has begun laying the pipeline which, when complete, will run from Barrigone, Askeaton to Listowel town.

And residents are being warned to expect traffic disruptions at some points along the N69 until December, as workers install the gas pipe.

The full route has an approximate length of 41km, starting at Cragg’s AGI and running along the N69 towards Foynes, before leaving the N69 and travelling through the towns of Shanagolden, Ballyhahill and Moyvane, and then rejoining the N69 again as far as Listowel town.

The works involve the excavation of a trench, installation and testing of the gas main and road reinstatement, and will be carried out Mondays to Fridays, 7am to 7pm.

“Access to driveways and entrances will be maintained. However, minor disruption may occur while excavating across your driveway or entrance. The crew will communicate with you and facilitate you when you need to drive in or out,” the contractor wrote to residents ahead of the work.

One resident in the local area told the Limerick Leader that she was facing delays due to the N69 being “torn up”.

Another resident said that Ballyhahill and Glin are “blocked off”, which is causing some frustration.

A spokesperson for Gas Networks Ireland confirmed earlier this year that there would be an “offtake leg at the closest point to Glin”  along the new pipeline.

“This leg will be used to connect Glin to the network should it become commercially viable in the future.”

Initially, Gas Network Ireland’s plan to build a feeder gas pipeline connecting Foynes to Listowel did not include connections to any west Limerick towns and villages along the route.

The only exception at the time was Foynes, where the company was continuing to liaise with potential customers.

The key factor in the company’s decision to link Listowel to the national gas grid was the coming on board of Kerry Ingredients and its plan to invest in a combined heat and power plant.