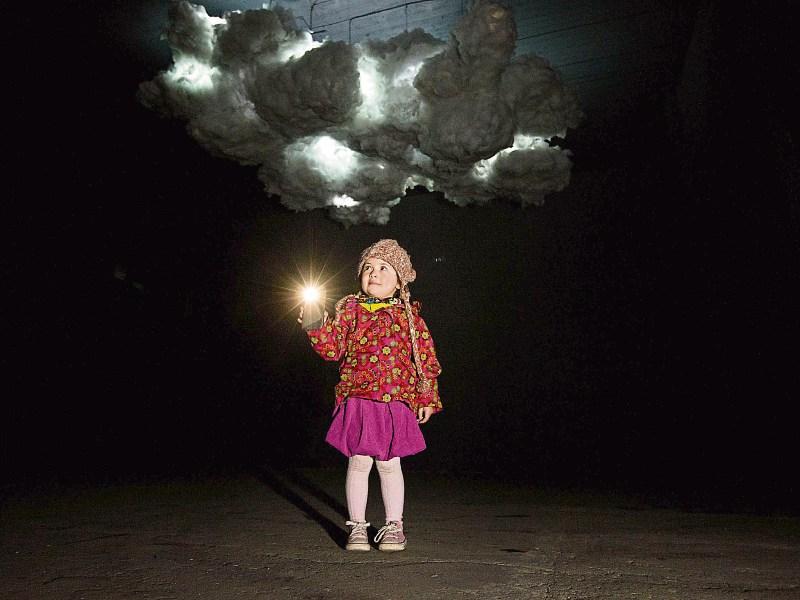 Eva is set to run for several months from next April, and above one of the admirers of last year’s contemporary arts exhibition Picture: Sean Curtin

And now, councillors have complained that the most well-funded festival in Limerick has received an extra tranche of funding, which could prove more beneficial to smaller festivals.

The renowned exhibition has received some €222,000 annually for the last three years from the Arts Council to support its running costs.

An additional €10,000 has now been allocated from Council funds for the exhibition, which will run from next April to July.

Inti Guerrero from Columbia on being appointed curator of the 38th Eva International, hailed it as a “groundbreaking exhibition”.

Fianna Fail councillor James Collins said that “the amount that’s in the pot [of funding for arts] is relatively small and there’s a lot of small festivals that could do a lot with this sum, as Eva is already attracting huge funding.”

“Why are we giving Eva more money? They already get a fortune,” said Cllr Loftus. However, Fine Gael councillor Daniel Butler defended the food truck festival in the People’s Park, saying it was “one of the best festivals we’ve had in Limerick this year”.

Councillor Cian Prendiville raised concerns about festivals being sponsored by alcohol companies. Councillor and publican Jerry O’Dea said the tag rugby festival at Old Crescent is sponsored by Heineken Lite, which offers a “low alcohol alternative.” “It’s the biggest tag rugby festival in the world. Rugby is part of who we are; culture isn’t just about the visual arts,” he said.

Labour councillor Joe Leddin said that Limerick “is just not at the races” for festival organisation.