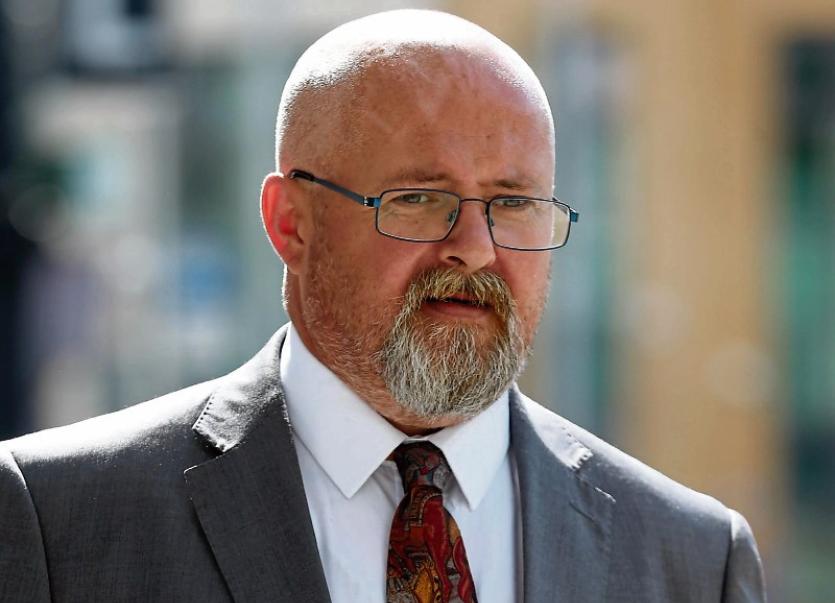 THE jury in the trial of a Limerick biker accused of murdering a member of a rival motorcycle club will hear closing speeches this Thursday afternoon.

Alan 'Cookie' McNamara, 51, from Mountfune, Murroe, Co Limerick has pleaded not guilty to the murder of Andrew 'AOD' O’Donoghue on Saturday, June 20, 2015 at the Road Tramps motorcycle clubhouse at Mountfune.

The prosecution closed its case this Thursday morning, having read out the evidence of the final witness Dessie Walsh.

Prosecuting counsel Michael Delaney SC read the statement that was made to gardai in June 2015.

Mr Walsh said he was a member of the same club as the accused, the Caballeros. He said that on June 19 he received a text from ‘Cookie’ saying to be careful wearing Caballeros colours because there had been an attack on one of their members.

Justice Paul McDermott told the jury of seven men and four women that the trial is now entering a new phase and they would hear closing speeches this afternoon.