Actress and Oscar nominee signs up for new animated film 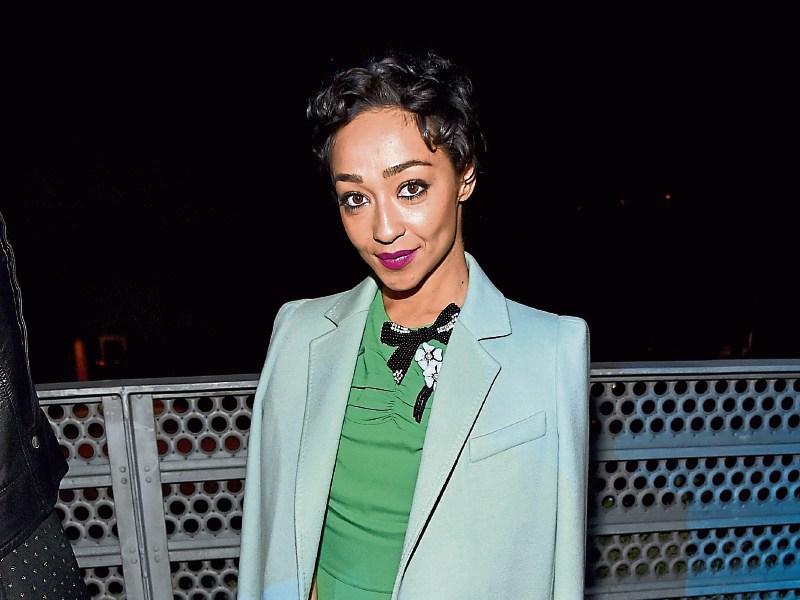 LIMERICK raised actress and Oscar nominee Ruth Negga has been signed for a new animated film based on author Frank McCourt’s final work.

McCourt, the Pulitzer Prize winning author whose ashes were scattered in Limerick last week, published his only children’s book, Angela and the Baby Jesus, in 2007, and a half-hour film is now in production in Ireland.

‘Loving’ star Negga, who grew up in Dooradoyle, has lent her voice as McCourt’s grandmother.

McCourt’s wife Ellen told the Limerick Leader that the film is due to be released this coming Christmas, under the title Angela’s Christmas. She is serving as an executive producer, while his brother Malachy, the only surviving McCourt sibling, provides the narration.

“I am so thrilled to see this beloved story come to life as an animated film. Brown Bag Films’ unparalleled artistry in animation, combined with their Irish roots make them the perfect partner to tell Frank’s children’s classic in a new way,” she said.

It is being produced by CG production at two-time Oscar nominated Brown Bag Films’ Dublin based studio, with 9 Story Distribution International handling its worldwide distribution.

Set in Ireland in the early 1900s, ‘Angela’s Christmas’ is described as “a funny, heart-warming and poignant story about the power of family and the innocent desire of a child to ensure everyone is safe, warm and loved at Christmas time.”

Darragh O’Connell, creative director, said this is “such a special story.

“McCourt has a way of capturing the mind of young Angela that will have you laughing and crying. The story lends itself beautifully to animation and we are so excited to share this with audiences around the world.”

It was developed with the support of the Irish Film Board.