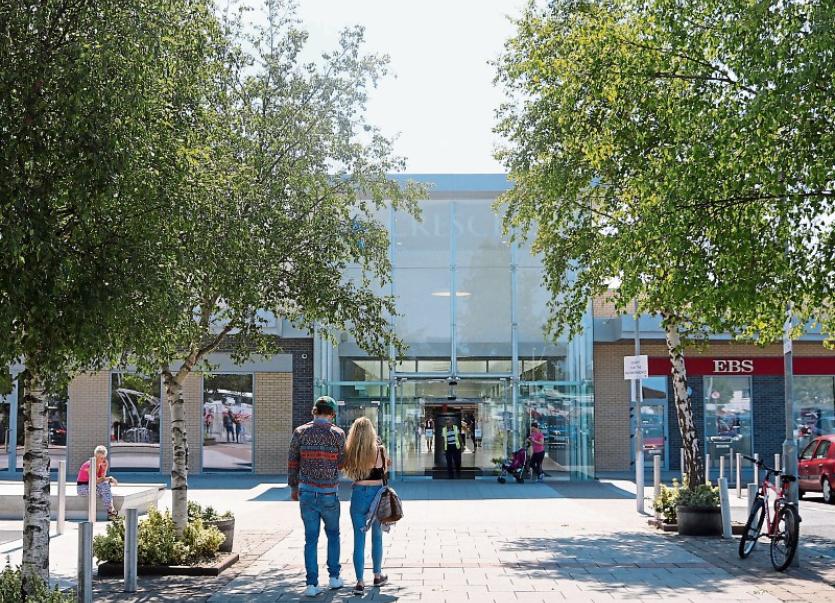 COUNCIL planners have given the Crescent Shopping Centre the green light for a second expansion in less than two years.

And with this extension nearing completion, the centre sought to increase this to close on 2,000 square metres.

Despite council planners initially registering concerns over the latest expansion bid – saying they felt it could set “an undesirable precedent”, the latest permission was waved through with just three conditions.

The move has led to local Fianna Fail councillor James Collins warning that the Crescent is in danger of becoming “Limerick’s city centre from a retail point of view” – and that it is having a negative impact on local service businesses in the Raheen, Dooradoyle and Mungret area.

According to documents, the Crescent Shopping Centre is seeking to alter the planning permission is secured last year.

This saw the reconfiguration of seven units in the City Mall and the creation of five new shops around the outside of the centre, with three accommodating cafe and deli-bar uses.

In their latest planning application, Crescent bosses sought to scrap one of the proposed cafes, change one unit from retail service to just ‘retail’ use and merge two of the units to provide a massive shop facility.

Reacting to the planning permission being given, Cllr Collins said: “The Crescent should not be allowed to turn into Limerick’s city centre from a retail point of view. But even from a Raheen, Dooradoyle, Mungret and Ballinacurra point of view, what is happening now is small businesses are finding themselves competing with the Crescent Shopping Centre. It is affecting services.”

The Crescent argued its latest expansion is key to ensuring its tenants in the City Mall remain competitive.

They said the “minor” extension does not alter the shopping centre’s role with respect to the “retail hierarchy” in the region, which puts Limerick city centre as number one.

”It [...] reflects the policies and objectives relating to the provision of new retail floorspace as set out in the Mid-West Retail Strategy, County Plan and the Southern Environs Local Area Plan,” a submission to council goes.

These include a stipulation that the developer pays the local authority €11,800 for public infrastructure.

And that the retail area of one of the units is only allowed to operate as a single shop.