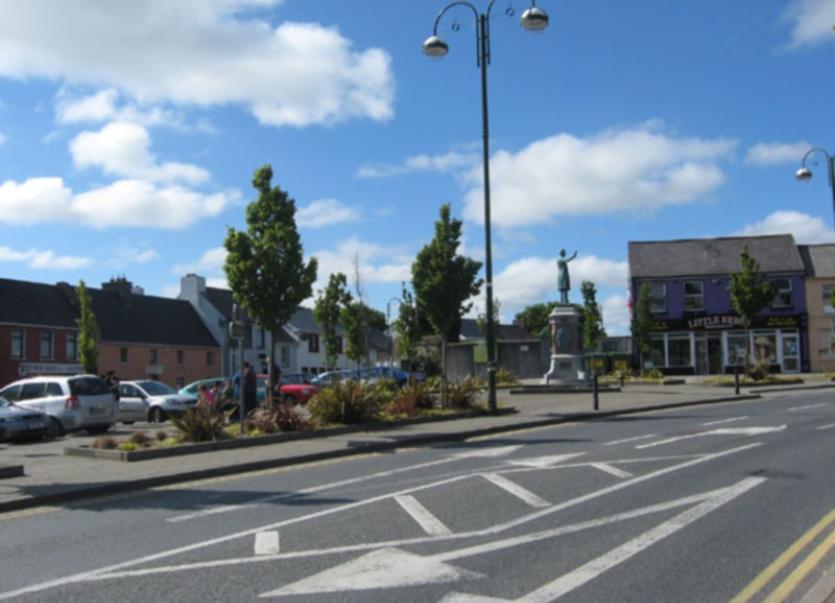 THE search for a site for a new graveyard in Abbeyfeale could soon be over.

Earlier this year, local funeral director James Harnett warned that there were only about 20 plots left in Reilig Ide and unless a new graveyard was found as a matter of urgency, families would have to go outside the parish to bury their dead.

Now, Limerick City and County Council, having identified and carried out investigations at six sites in the town, has now narrowed down the search to one site on the Clash Road.

However,  percolation tests following a spell of wet weather must now be done to ensure the site is suitable, councillors were told at the July  meeting of the Newcastle West Municipal Meeting.

“We want to make sure the water level is right,” senior executive engineer Robert Gallagher said.

However, the tests carried out there so far have shown the site to be “favourable”.

“The location is wrong,” Cllr Liam Galvin FG declared, pointing out that parking would be a serious problem there while Cllr Francis Foley FF felt a site identified on the Killarney Rd would be better as that area had public lighting and footpaths.

However, Mr Gallagher said the intention would be to provide internal, off-road parking.

“Can ye come back with a detailed plan of how the cars are going to come back down?” Cllr Galvin demanded.

The Killarney Rd site, the councillors were told, had rock underneath and a high water table.

“There is nothing worse than digging a grave and having to pump out water or bringing in a rock breaker,” Mr Noonan pointed out.

There is a lot of work to be done, before any final decision is made, Mr Gallagher assured councillors. The additional percolation tests must be undertaken and then a valuation must be carried out and negotiations opened with the owner.

It would be September or October before the result of the additional tests would be known, he added.