Cameras to be installed across County Limerick 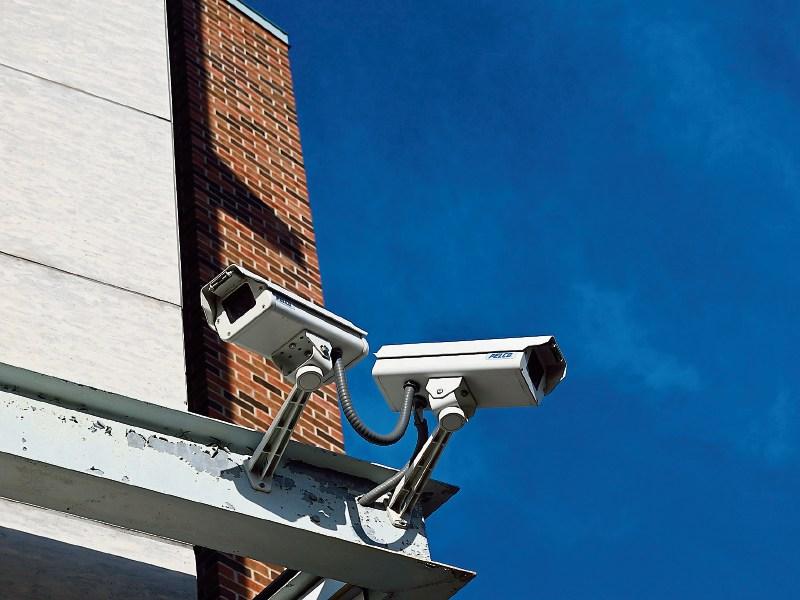 FOURTEEN towns and villages in Limerick will have CCTV in place by the end of the year, local councillors have been told.

County town Newcastle West will get two additional CCTV cameras bringing the total in the town to eight as part of the rolling out  of a new scheme throughout the county. But for five other towns in West Limerick and nine in East Limerick, it will be a first.

In West Limerick, Abbeyfeale, Rathkeale and Askeaton are to get four cameras each while Adare is to get three and Foynes just one.

In East Limerick, Kilmallock and Castleconnell are to get four cameras while Patrickswell is to get three, Croom, Caherconlish, Pallasgreen and Murroe will each have two cameras installed while Cappamore will have one.

The locations of the cameras have not been fully finalised in all towns yet,  local councillors were told last week.

But It is expected that tenders for the equipment will go out next month and that the cameras will be installed by November.

The monitoring of the cameras will be done centrally at the Moyross Community Enterprise Centre.

The Smart CCTV Camera project is a €500,000 project being  funded under the Limerick Hinterland Programme and will bring CCTV to a total of 14 towns in the county.

Since May, consultations have taken place with various departments of Limerick City and County Council and local area engineers, with An Garda Síochána and with residents associations and councillors.

The aims of the three-year programme are to further reduce crime, to reduce anti-social behaviour and damage to infrastructure and properties as well as being a pilot scheme in co-ordinated enforcement and the use of Smart CCTV.

The system being used will allow additional cameras to be installed as needed, councillors were told. It will also be possible to include other towns and villages.