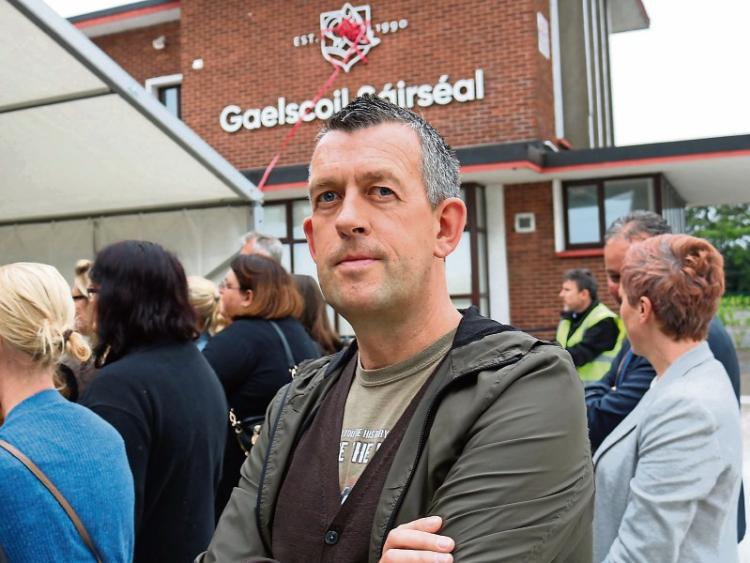 Maurice Quinlivan said that while anti-depressants “can have a positive effect”, they are harmful if over-prescribed

THERE has been widespread concern over the high volume of Limerick people availing of prescribed anti-depressants.


This follows an RTÉ interview with Prof Jim Lucey this week, of St Patrick’s Mental Health services, who said that Limerick has the largest volume of prescription anti-depressant users in Ireland. He said that 10% of people in Limerick have access to anti-depressants.

Deputy Quinlivan said that while anti-depressants “can have a positive effect”, they are harmful if over-prescribed or if not prescribed by a medical professional.

“I’m no medical professional but I can clearly see many people I have met would be much better off having such counselling. I have seen people recover through counselling after years of dependency on prescription drugs.

“The other issue – and it is a massive one – is that a large number of people, many of them quite young, are using prescription drugs that were not prescribed by a medical person. These drugs are widely available, often over-prescribed, they can also be purchased through the internet. It is a huge problem for teenagers particularly when mixed with alcohol. Prescription drugs, commonly referred to as benzos, mixed with alcohol, are causing huge havoc.”

“People working locally here on drug awareness groups in Limerick tell me that it can be much harder to get young people off of these prescription drugs than heroin as it can be that addictive.”

Fine Gael councillor Daniel Butler said that for those who cannot avail of prescriptions, there are “potent street versions and this has developed into one of our biggest street drug problems”.

Cllr Butler, who was part of the research team for the Government’s Connecting for Life programme, said the 10% figure has been “static for some time”.

A contributing factor he says is the “high level of deprivation” in Limerick. The “path towards abuse” of anti-depressants can occur with medical card users, who can buy them for €2.50”.

“By the time you might get access to talk therapy you either have moved on, developed an addiction or problem or the problem has become more entrenched and you are in need of more psychological or even psychiatric supports.”

Monaleen GP Dr Emmet Kerin, National Association of GPs president, said that the high rate of prescriptions shows there are a lack of talk therapy and early intervention counselling services in Limerick.