Limerick rockers The Cranberries 'disappointed' as US tour is cancelled 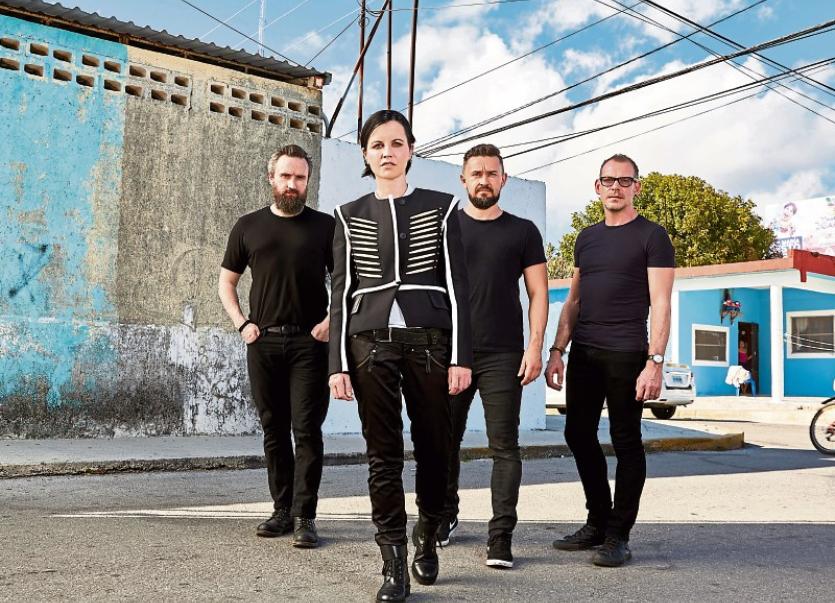 LIMERICK's The Cranberries have cancelled all of their tour dates this year due to the “ongoing back problem” of singer Dolores O’Riordan.

In addition to cancelling all of their European tour dates last month, the band have now announced that regrettably they have been forced to cancel its North American tour dates this September 11 to October 6.

“The outpouring of support The Cranberries have received from fans and followers during the past several months is greatly appreciated,” reads a statement released by the band.

“Unfortunately Dolores O’Riordan’s recovery from her ongoing back problem which forced the cancellation of most of the band’s European tour this summer has not been going as well as expected to such extent that her doctors have now instructed her to cancel her upcoming almost sold out tour of North America with the band.”

The band said that all members are “very disappointed that it has come to this and send their sincere apologies to all fans and ticket holders.”

They added that they hope to see fans “again in the future when Dolores is well again".

Ticket holders should seek a refund at point of purchase, they advised.

While many fans have been left disappointed, others continued to offer their support to Ms O’Riordan.

Earlier, 26 shows were cancelled across the UK and Europe, which were due to promote their new album Something Else, featuring acoustic versions of their hits recorded with the Limerick-based Irish Chamber Orchestra’s string quartet, along with three new songs.

The band, whose fortunes had looked set to rise again after their reunion, managed to play gigs in Dublin, Belfast and London, before the forced cancellations, but a Limerick date was not scheduled on the current tour.