Deputy Maurice Quinlivan says consumers are being ripped off 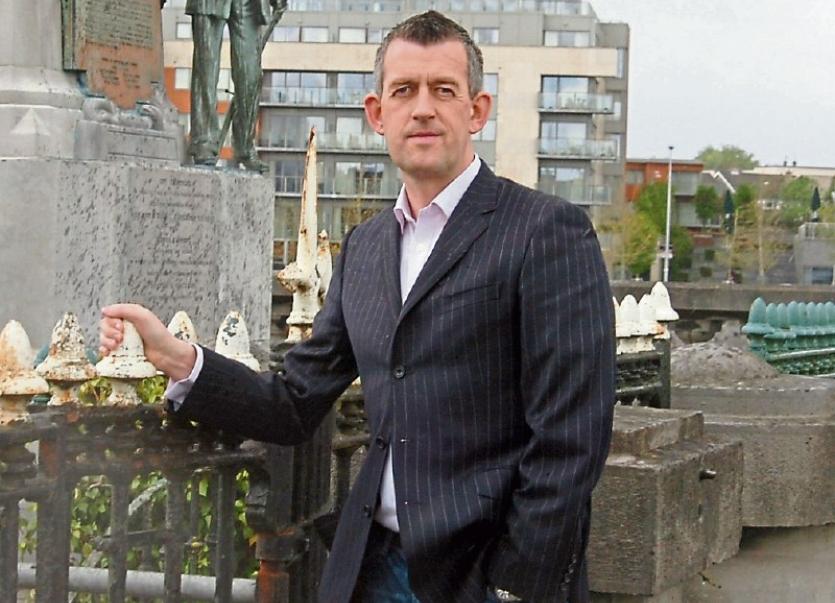 Deputy Maurice Quinlivan says consumers are being ripped off

LIMERICK TD Maurice Quinlivan has called on the government to tackle the ongoing problem of ticket touting in the country.

Deputy Quinlivan has claimed that the ongoing issue of ticket touting, has “seen consumers being ripped off,” and he has called on government officials to fast forward promised legislation aimed to tackle the problem.

“This is a do-nothing government that does not want other parties bringing forward legislation.

“I introduced a Bill in March which was aimed at curbing the abuse of the entertainment ticketing system in Ireland.

“The Bill came before the Dáil in May and the government decided to kick it down the road for at least nine months," said a frustrated Mr Quinlivan.

The Ballynanty native has commended Ed Sheeran and his promoters, who tried to prevent the recent re-sale of tickets for the English star's nine shows in Ireland but Quinlivan has called on the government to intervene.

"The problem persists and it is clear that legislation is needed to tackle this problem," he said.

Questioning the Tánaiste on promised legislation, the Limerick city TD added: "The issue of ticket touting will persist until legislation is brought in at national level."

"Shelving the Bill will have no benefits for anyone, and it is consumers who are losing out.

“The Government’s inaction means my Bill will not be moved forward until February 2018 at the earliest.

“Clearly, the government has no plans to now deal with this continuing problem.”