Multi-million euro development to be extended 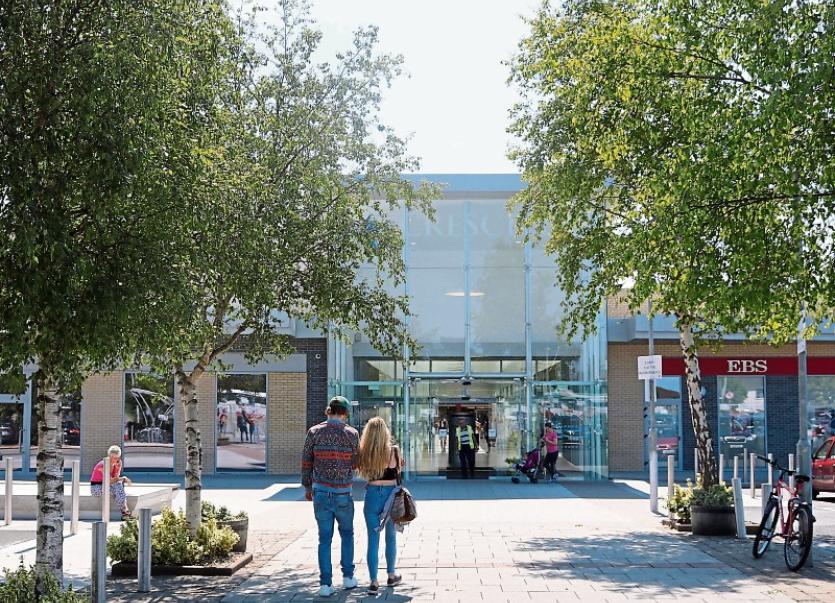 CRESCENT Shopping Centre bosses are seeking another expansion to the Limerick facility, the second in less than two years.

A multi-million euro extension to the out-of-town centre which brought almost 1,750 square metres of new retail space was approved by council last year.

Now, the centre is seeking permission to bring this extension – which is well advanced – up to close on 2,000 square metres.

It says the increase is needed to ensure its businesses in the City Mall can remain competitive, while claiming the expansion is “minor”. 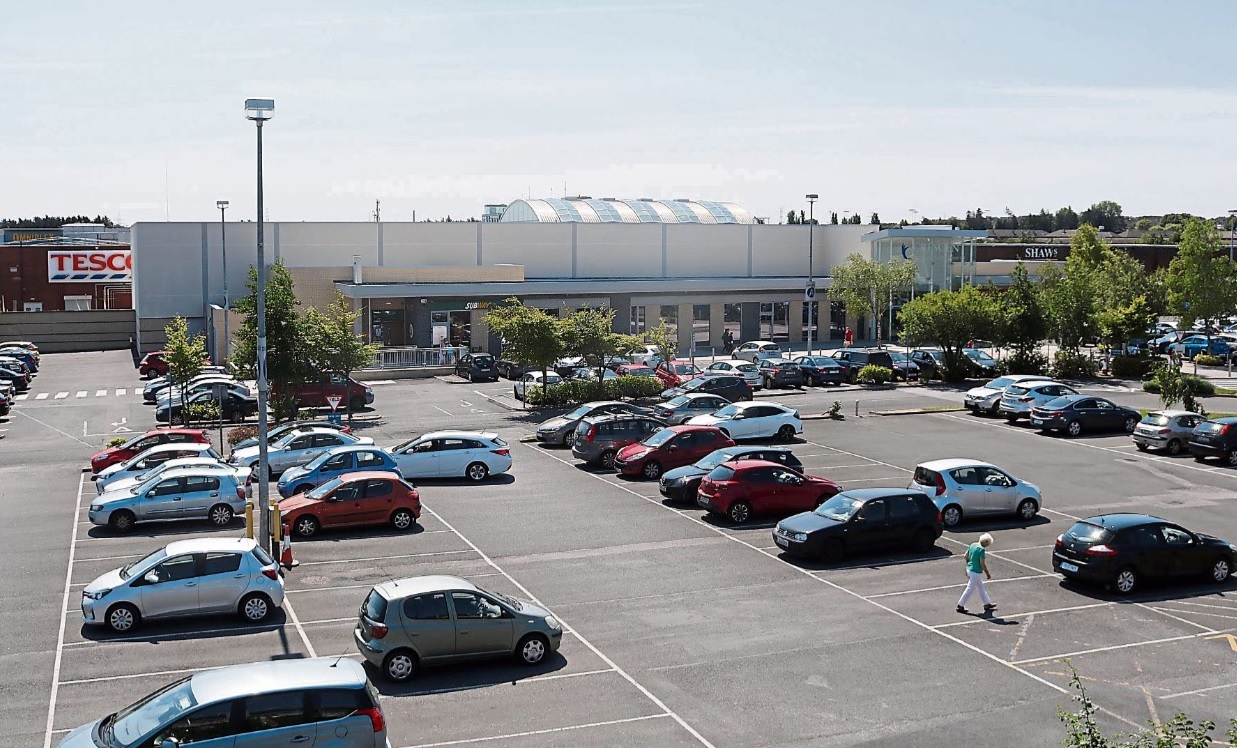 But local Fianna Fail councillor James Collins says the rationale is “a bit lame” adding: “At some stage, someone has to draw a line and say enough is enough” in terms of out-of-town shopping expansion.

Council planners have already admitted concerns over the latest bid, warning that granting permission would set “an undesirable precedent”.

According to documents, the Crescent Shopping Centre is seeking to alter the planning permission it won last year.

This saw the reconfiguration of seven units in the City Mall, and the creation of five new shops around the outside of the centre, with three accommodating restaurant, cafe and deli-bar uses.

Now bosses want to scrap one of the proposed cafes, change one unit from ‘retail service’ to just ‘retail’ use, and merge two of the units to provide a massive shop facility. It means the latest expansion goes up from 1,743 square metres to 1,957 square metres.

In a communication to the party acting for the Crescent Shopping Centre, Limerick’s planning authority has said it is “not in favour of the loss of cafe/restaurant floor space”, adding it’s concerned at the creation of a larger unit.

The Crescent Shopping Centre in Dooradoyle has long been seen in some quarters as having a negative impact on city centre trade.

But the Crescent counters: “We do not consider that the proposal will alter the Crescent’s role and function with respect to city centre and the retail hierarchy.”

“It is considered the minor expansion to the existing retail floorspace at the Crescent Shopping Centre is an appropriately scaled development proposal and reflects the policies and objectives relating to the provision of new retail floorspace as set out in the Mid-West Retail Strategy, County Plan and the Southern Environs Local Area Plan,” a submission to council states.

Cllr Collins, who represents the Dooradoyle area on the local authority, said: “Retail in the city centre is struggling, and the idea behind the planning strategy we put in place is to try and re-energise retail in the centre. As part of that, when we were doing the County Development Plan and the southern environs plan, we set restrictions to limited expansion at the Crescent Shopping Centre.”

He said while the expansion the centre is seeking appears small relative to the size of the whole shopping centre, it’s quite large to struggling local businesses. “We don’t want the Crescent to become a city centre, nor do we want it to become the sole centre of retail for Raheen-Dooradoyle-Mungret. A number of businesses have closed or are struggling, yet the Crescent is going from strength to strength. That can’t be allowed,” he said. He said if this expansion is allowed – with a decision due in the coming days – bosses at the Crescent will “keep pushing and pushing for more”.