United move to suspend Shannon service is 'bombshell' to the industry

Tony Brazil says attempts being made to 'bridge the gap' 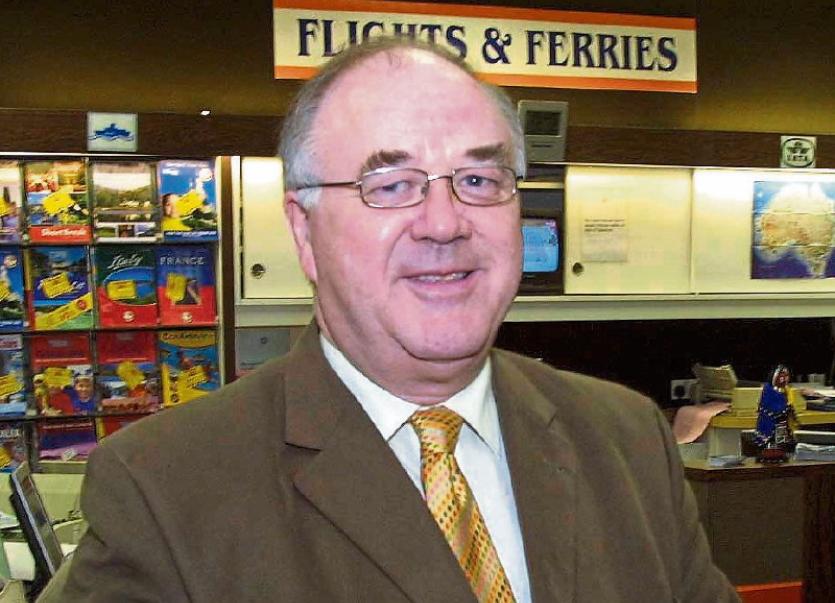 UNITED Airlines’ decision to suspend its daily Shannon-New York route for the winter is a “bombshell” to the industry.

That’s according to local businessman and Shannon board member Tony Brazil, who added: “Airlines do not have an awful lot of sympathy for 20 years of success. They are only looking at today and tomorrow".

United currently operates daily flights from Shannon to Newark, New Jersey, a short distance from the biggest city in the United States.

The international carrier says it will suspend its daily service between November 26 and March 9, saying it’s in response to “a seasonal reduction in market demand”.

Mr Brazil said airport bosses are trying to “bridge the gap” while United Airlines is away.

“Another part of the bigger picture which really hurts is that 87% of all air traffic is going into Dublin. When you include a service like that, the alternative for people is to travel to Dublin. It only increases the number there rather than help local industry,” he added.

An airport spokesperson said: “We are disappointed by United’s decision to reduce its Shannon/New York service for the winter period. United have operated services at Shannon since 1999 and are a core and valued customer.

“We remain very committed to working with them and our other airline partners to continue to provide services and access to key markets. Maximising Shannon’s potential will continue to be a priority.”