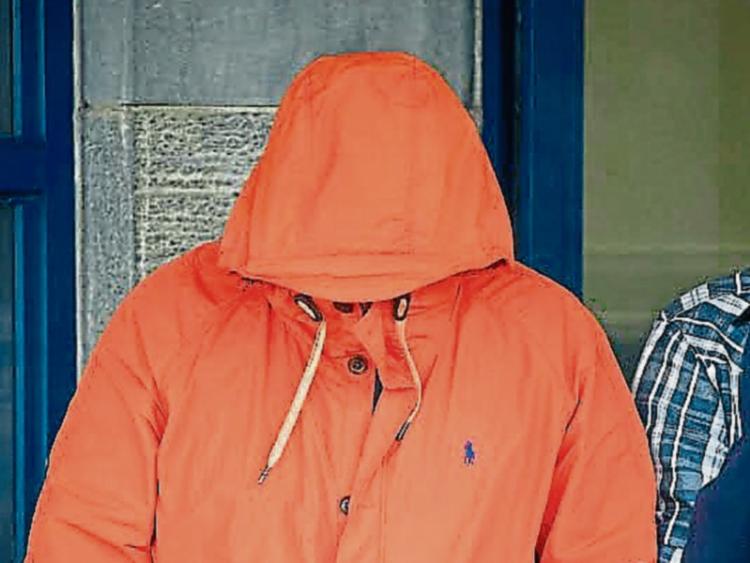 JUDGMENT has been reserved following the trial of a Limerick man who is accused of threatening to shoot a pensioner during a row on the outskirts of the city almost two years ago.

Larry McCarthy Jnr, aged 39, who has addresses at Old Cork Road and Cornmarket Villas in accused of threatening to kill Noel Moore and of threatening burn down his home in Donoughmore on July 28, 2015.

Mr McCarthy pleaded not guilty to each of the charges when arraigned at the non-jury Special Criminal Court last week.

During the trial the  three judges heard the defendant’s sister, Laura, is married to Mr Moore's son, TJ and that it is the prosecution case that the alleged threats arose out of “ongoing difficulties” between the two families.

In evidence, Noel Moore said that while looking out his window, he saw a man with red hair running across his garden. It was Larry McCarthy Jnr who was “roaring at me” and was “in a rage” at his front door, he said.

Mr Moore told Diana Stuart BL, prosecuting, that Larry McCarthy Jnr said to him “I'm going to f****** shoot you” and “I'm going to get my buddies to burn your house to the ground”.

The 74-year-old, who operates a market stall in the city, said he knew Larry McCarthy Jnr for “many years, since he was a young boy. I believed what he was saying to me, (that) he was capable of doing it, of shooting me.”

Last week, Mr White told the court the credibility of witnesses was central to the defence case.

Cross examining Mr Moore, he  suggested he got second-hand tools and other items (for his stall) from a relative of his named ‘Willie O'Donoghue’. He suggested Mr O’Donoghue was on a “most wanted list” in the UK for receiving stolen property and who had featured prominently on the UK Crimewatch show when they were looking at him for certain matters.