WATCH: Up to a dozen homes flooded in Limerick city overnight 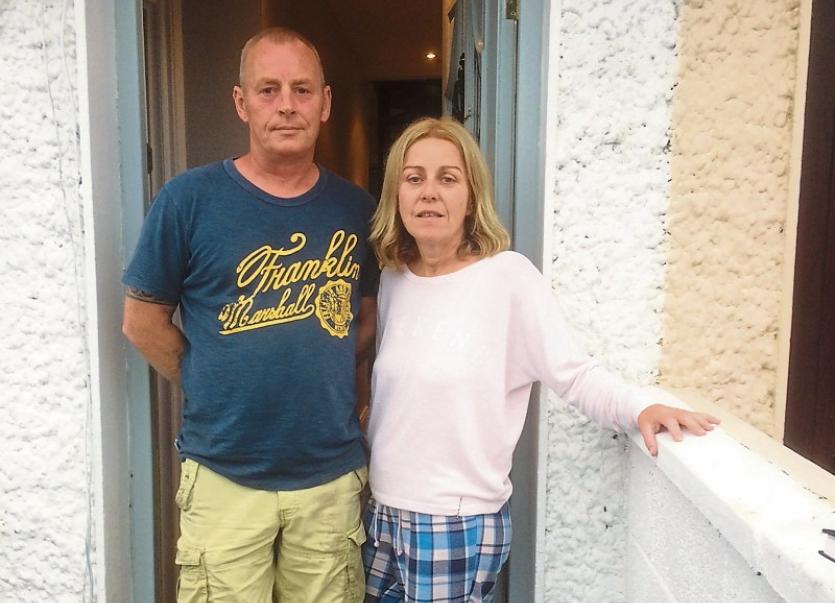 Adrian & Jackie Ryan at their home in Bengal Terrace this morning after the flood subsided. Picture: Press 22

UP to a dozen homes in Limerick city were flooded overnight after a water mains burst.

Several units of Limerick Fire Brigade spent hours assisting shocked residents in the early hours of this Saturday morning, after houses were flooded in approximately two to three feet of water.

The fire service assisted council staff until 6.45am this Saturday morning. 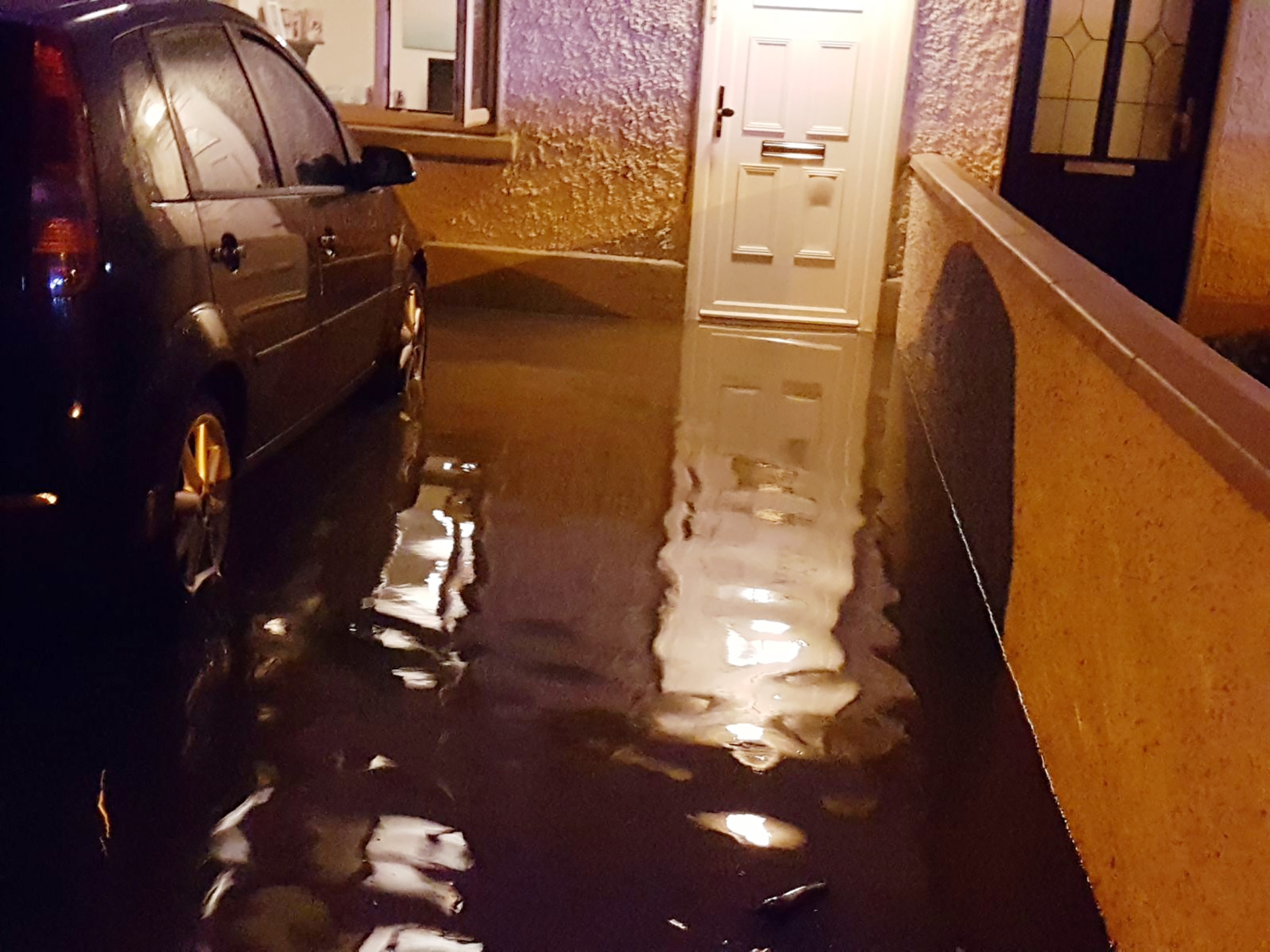 Sinn Fein deputy Maurice Quinlivan said the lack of a response from Irish Water to "wrecked" homes was “shocking”.

He said the damage caused to people’s home was “devastating” and that several were “destroyed.” 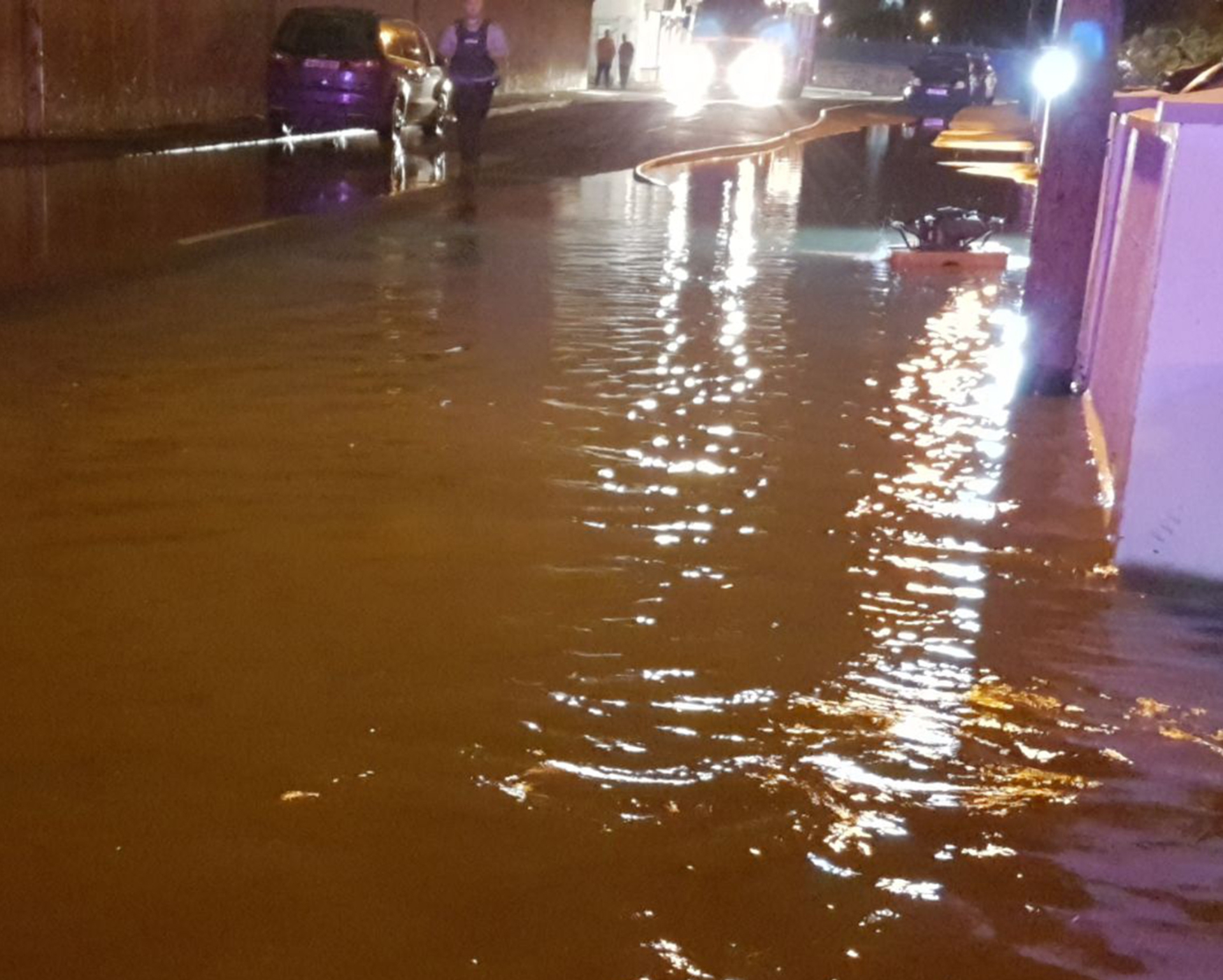 In a statement, Irish Water said it was carrying out repairs to a burst water main in the Kilmallock Road area of Limerick city which occurred at approximately 2.30am.

“Supply has now been restored to all customers and the area has been made safe”.

It said as a result of the incident, water entered approximately 10 houses in the area.

“Irish Water and Limerick City and County Council would like to apologise to all customers that this has impacted, particularly those whose homes were directly affected”.

Residents praised the response of firefighters, who were assisted by crews from Cappamore.

Residents said they are awaiting details for their accommodation plans over the coming week.

- See Monday's Limerick Leader for more. If you are affected, contact anne.sheridan@limerickleader.ie 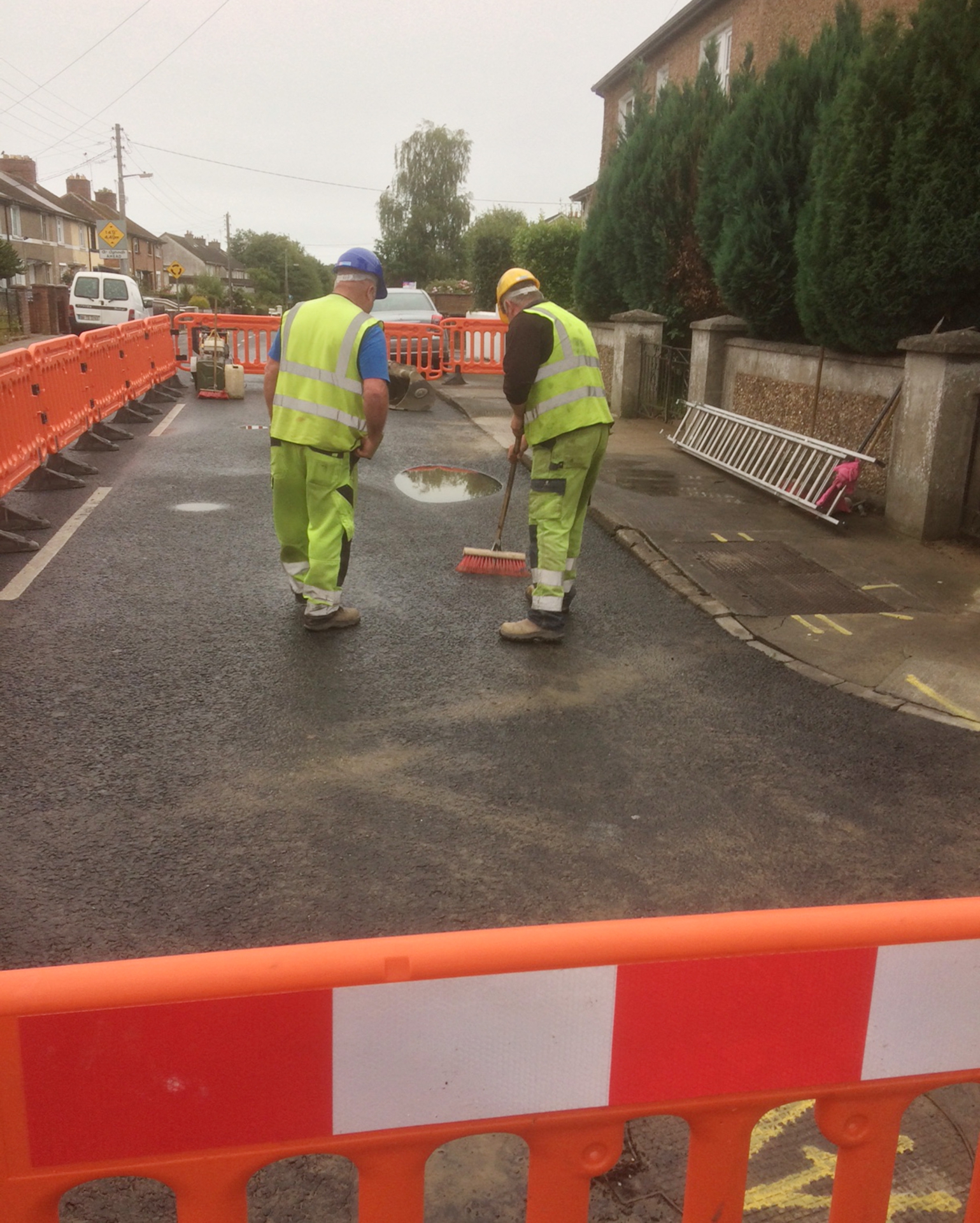