All set for Newcastle West Show this Sunday 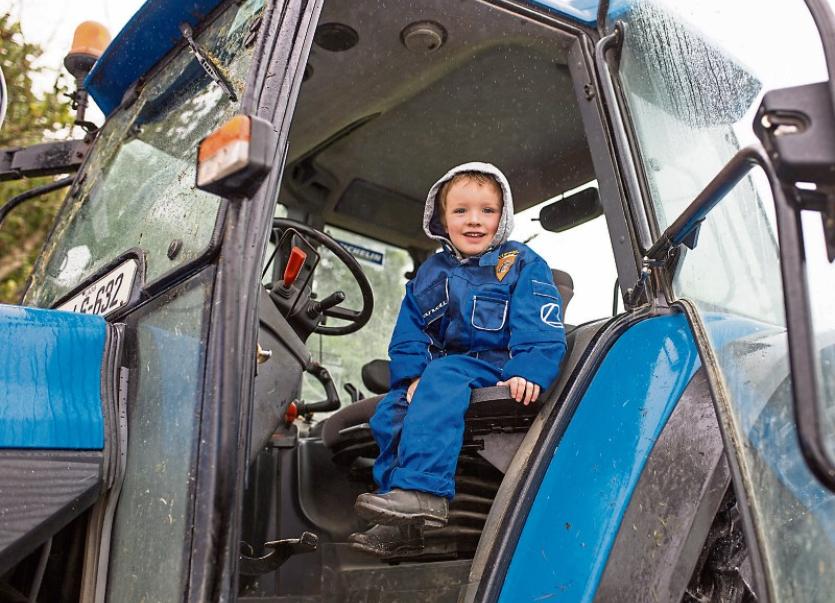 THOUSANDS of people are expected at this Sunday’s Newcastle West Agricultural Show, one of the premium shows in the Munster area.

It is, the organisers say, a show which offers something for everyone and a great fun, family day out. And they have worked extremely hard to ensure that this promise holds true.

The big action, and some of the best spectacles,  will be in the showjumping ring but there are hundreds of entries also in the horse and pony classes as well as in the cattle, sheep and goat classes.

And over the past five years, interest in the All Ireland Donkey Derby has grown considerably. Scores of racing donkeys from all over the country are expected to take part in the heats and in the final, which carries a purse of €2000.

This year’s show will also mark 100 years of Ford in Ireland with a display of the company’s tractors, old and new. Vintage and classic vehicles from the West Limerick Vintage Club will also be making its way to the show.

But, as always, the real draw of the show is the chance to mix and to  chat over a cup of tea.  Gates open to the general public at 1pm. The show takes place in Ballynoe, Castlemahon. Just follow the road signs.