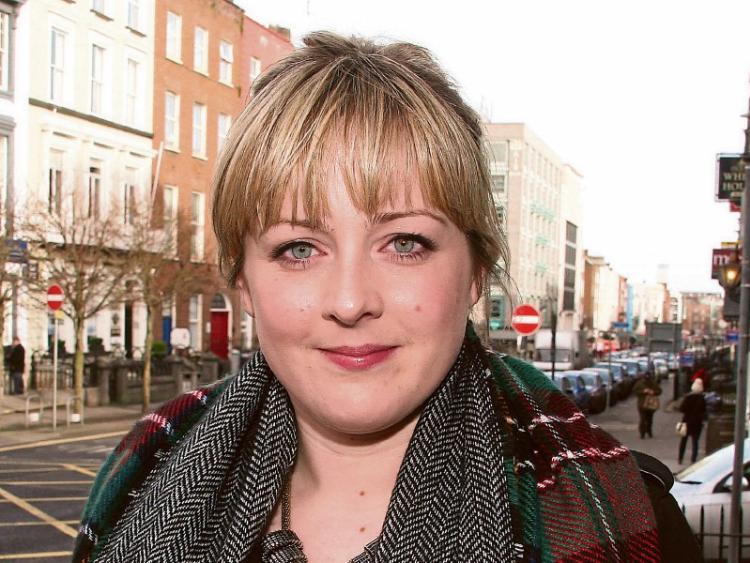 THE SOCIAL Democrats has put forward its party chairperson Sarah Jane Hennelly to run for the Limerick City constituency, in anticipation of an early general election.

The 29-year-old community development officer with Paul Partnership stood in the February 2016 general election, securing more than 3,600 votes which she described as “extremely promising”.

It has been widely reported that an early election is expected, with 2018 deemed most likely.

Selected by local party colleagues, Ms Hennelly hit out at the currently-sitting TDs for not raising the issue of Limerick’s unemployment blackspots at national level.

“Looking at the Census statistics showing Limerick as the unemployment blackspot of the country last week broke my heart. It is not good enough – we have some of the most powerful elected representatives in the country – they’ve served around 20 to 30 years each. I cannot recall them talking about this issue seriously and it makes me incredibly angry to be honest.”

A native of Mayo, Ms Hennelly came to Limerick in 2006 to study at University of Limerick. She first stood as an Independent for the Limerick City East district in 2014. Before joining the Social Democrats, she was headhunted by the current Minister for Transport Shane Ross to join the Independent Alliance.

“The election could be called at any time so we plan to be ready. We don’t want to leave anything behind, we feel there’s a space for us here,” she said.