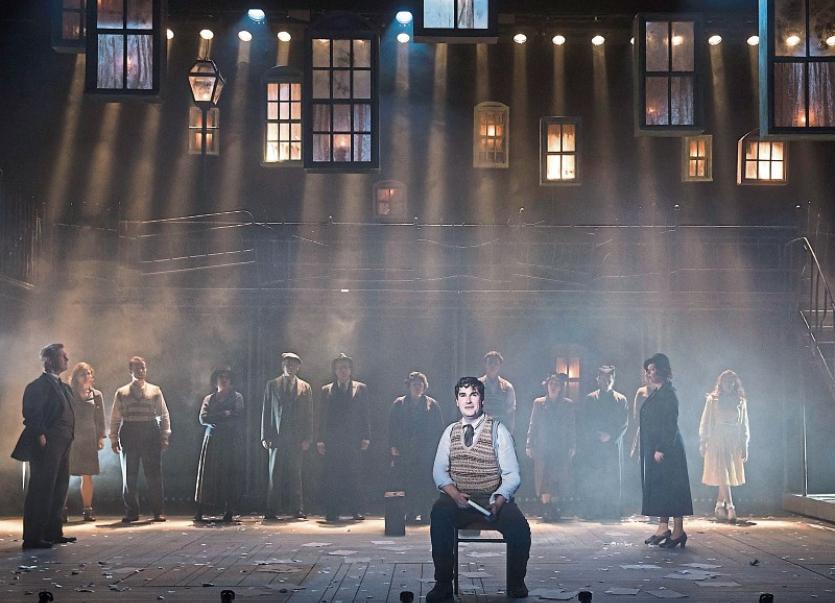 Eoin Cannon who stars as Frank McCourt with members of the cast of Angela's Ashes The Musical, which runs in the Lime Tree Theatre until this Saturday, July 15 Picture: Patrick Redmond

THE story may not be new; it is one that has been read by millions of people the world over and seen on the big screen.

But Frank McCourt’s standout work Angela’s Ashes, which spawned a generation of ‘misery literature’, has been retold in an all-singing, all-dancing production.

Running until this Saturday in the Lime Tree Theatre, the brand new musical by acclaimed producer Pat Moylan will soon reach audiences in Dublin and Belfast, and is hotly-tipped for even bigger stages in London and New York.

It has the potential to be Limerick’s greatest export since ham and seems poised for world stardom, after leaving audiences – once dubious as to the accuracy of McCourt’s account of life here – enthralled and spellbound.

Limerick playwright Mary Coll said initially her perception was “who would want to go to a musical based on that miserable book?”

“I did not expect to be on my feet at the end hollering. I did not expect to laugh and cry in equal measure. It was terrific. I’m so pleased to have been wrong. And I want a statue in Limerick to Angela McCourt and women like her who kept pushing through for the sake of their children,” she said after seeing the musical.

Nerves were on high as the curtain was finally raised after years of work on the show, which was initially brought to Limerick via an amateur production from Derby in England several years ago, before being transformed by Moylan, in association with composer Adam Howell and writer Paul Hurt.

Actress Jacinta Whyte, who plays the alcoholic Malachy’s long-suffering wife and Frank’s mother, sought – and has no doubt achieved – to do justice to Angela, a mother from Limerick’s slums besieged by moments of poverty, and tragedy after tragedy. The added pressure she felt was getting the nuances of the Limerick accent right, she explained. 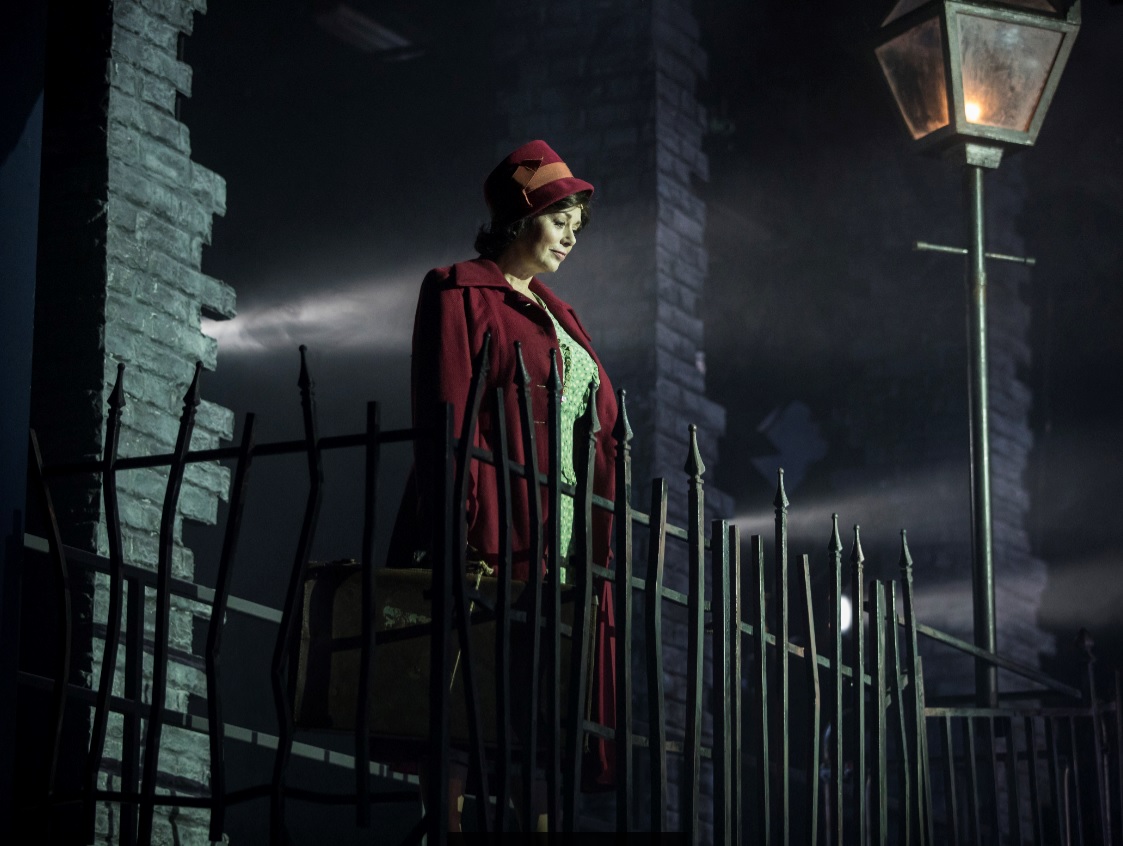 All the hallmarks of local life are there – South’s pub, where Frank famously had his first pint, Leamy’s school, St Vincent de Paul, the damp descending from the River Shannon, and even the Limerick Leader gets a notable mention.

It begins with Frank reading from his own work, with the now classic lines about how the only thing worse than a miserable Irish childhood, is a miserable Catholic Irish childhood. Then the cacophony of voices sets in – the naysayers, the people from his past, which remained ever present.

McCourt said that he enjoyed many acts in his life, particularly when he emigrated to America. The audience in Limerick could only crave a third act of this production after a two-hour viewing. In the words of Frank, when relishing a rare treat of fish and chips, it was so good that you “could have licked all the front pages, and all the headlines”.