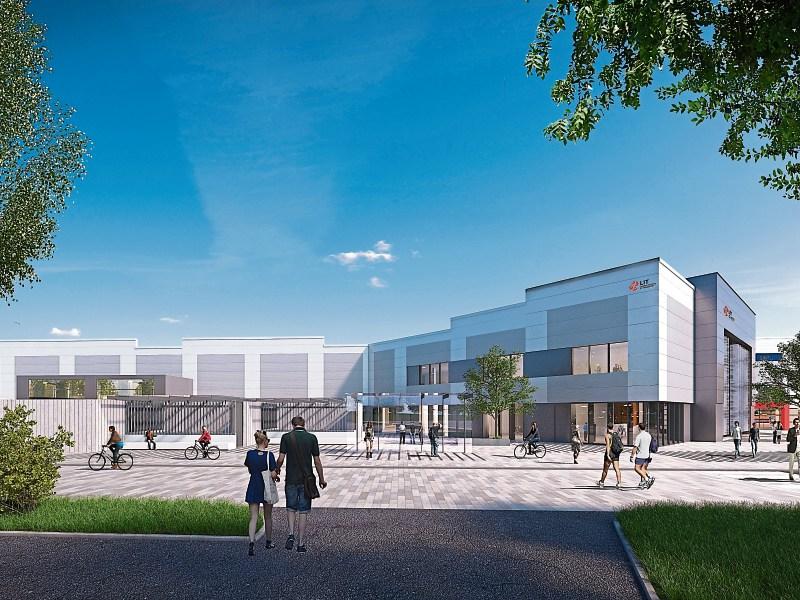 PLANNERS have cleared the way for the Limerick Institute of Technology to open a new engineering campus.

In a move which will see 100 permanent jobs and 134 construction jobs, the Moylish-based college is to open a new engineering-focussed campus beside Tesco at Coonagh Cross.

Limerick City and County Council had already given the €14m proposals the green light.

But following an appeal by An Taisce, this Wednesday, An Bord Pleanala waved the proposals through.

In effect, the decision has given the green light for an entirely new kind of state-of-the-art higher education campus in Limerick, and unlocks a €14 million Phase One capital investment.  The development will lead to 134 construction jobs and 100 full time jobs when fully completed.

The first students are expected to be on campus at the start of the 2018/19 academic year, with 800 staff and students on the LIT Coonagh campus by the end of the 2019/2020 academic year.

Commenting on the decision, LIT President, Professor Vincent Cunnane said, “We are delighted to be able to proceed with the development of the new campus now.  This is a critical piece of infrastructure, not just for LIT, but for Limerick and the region.

“This decision is a win for everyone, and underlines our commitment to the coherent development of Limerick city and the region through our 2030 Campus masterplan.

“In order to strengthen the economic growth that the region has experienced in recent times, it is essential to provide the research and educational infrastructure that such growth is predicated on.  The LIT Coonagh campus does just this, and enables us to produce graduates with the very specific skills needed to sustain the region’s economic growth.

“This project represents another step in the re-imagining of the northside of Limerick city.  It helps to shift the gravity on this side of the city.  This is the first major piece of infrastructure on the Northern Distributor Road, now becoming Limerick’s Knowledge Corridor, with LIT Coonagh at one end and the National Technology Park at the other.

“I would like to acknowledge the work of An Bord Pleanala and Limerick City and County Council on this project, as well as the continued perseverance of LIT’s staff.

“This decision gives us the certainty we need to provide exemplary state of the art education and research space for students, staff and industry in the region.