Irish Cement in Limerick given warning to 'improve environmental performance' 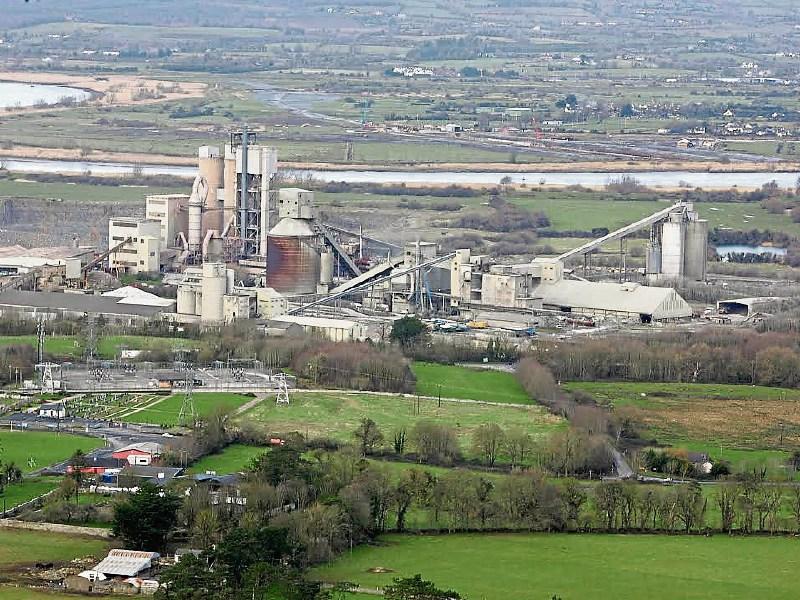 IRISH Cement has been given a warning by the Environmental Protection Agency to improve its environmental performance or "face further sanction".

The Mungret-based plant - already at the centre of controversy over a plan to change the nature of its production and for so-called 'blow outs' affecting local residents in the nearby area - has been included by the EPA on a National Priority Site List for enforcement, one of five industrial sites in the country to be listed.

The EPA had in May formally found Irish Cement to be “in non-compliance” over dust emissions from its Mungret plant.

The EPA said this Tuesday that it had launched a new enforcement initiative to drive further environmental compliance at industrial and waste facilities. Licensed facilities with the poorest compliance status are identified as National Priority Sites for enforcement using a new system developed by the EPA.

Gerard O’Leary, Director of the EPA’s Office of Environmental Enforcement, said: "A small number of sites have significant compliance issues and we consider them to be National Priority Sites for enforcement. The EPA will escalate enforcement action against companies, and their directors, if necessary, if compliance does not improve."

The EPA said three of the five sites included on the priority list accounted for "over half of all complaints received to-date in 2017".

The body explained that points are allocated to each site based on compliance data such as complaints, incidents and non-compliances over the previous six months. Sites which exceed a certain threshold become a National Priority Site and are targeted by the EPA for further enforcement action.

Fianna Fail TD Willie O'Dea recently raised the plant and proposals to phase out the use of petroleum coke, and use rubber tyres and solid recovered waste in its production, in the Dail, telling then Minister for Communications, Climate Action and the Environment, Denis Naughten, that the Castlemungret plant had “an appalling safety record”.

Minister Denis Naughten said that he would ask the EPA to respond directly to Mr O’Dea’s concerns.