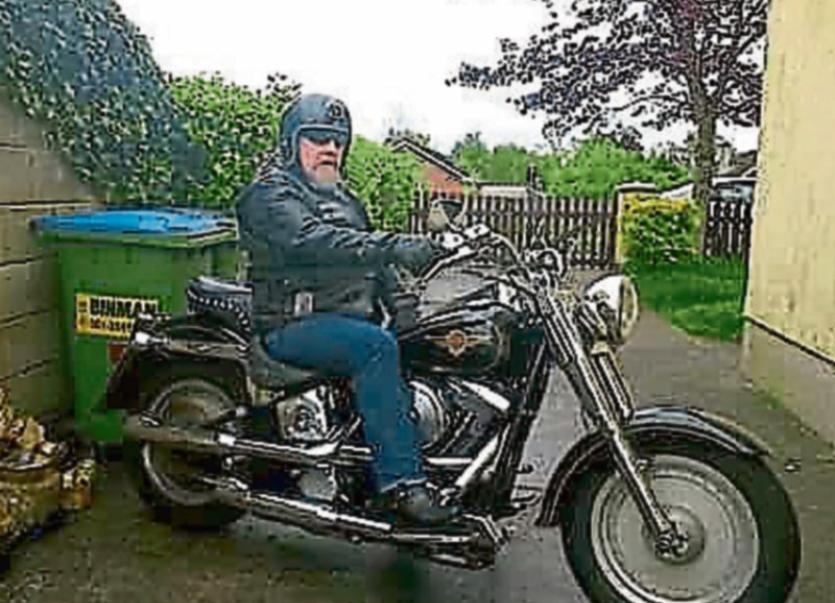 Andrew O’Donoghue was murdered at Murroe in 2015

A JURY has been sworn in for the trial of a father and his stepson charged in connection with the murder of Andrew O’Donoghue in Limerick two years ago.

At the Central Criminal Court this Monday, Alan McNamara, 50, of Mountfune, Murroe, Co Limerick pleaded not guilty to murdering Mr O’Donoghue, 51, in Murroe on June 20, 2015.

His stepson Robert Cusack, 28, of Abington, Murroe, pleaded not guilty to impeding the apprehension or prosecution of Mr McNamara, knowing or believing him to have committed the offence of murder or some other arrestable offence.

Mr Justice Patrick McCarthy swore a jury of eight men and four women to hear the trial, which is due to begin on Wednesday and is expected to last between two and three weeks.