Mother and her daughter struggling to find accommodation 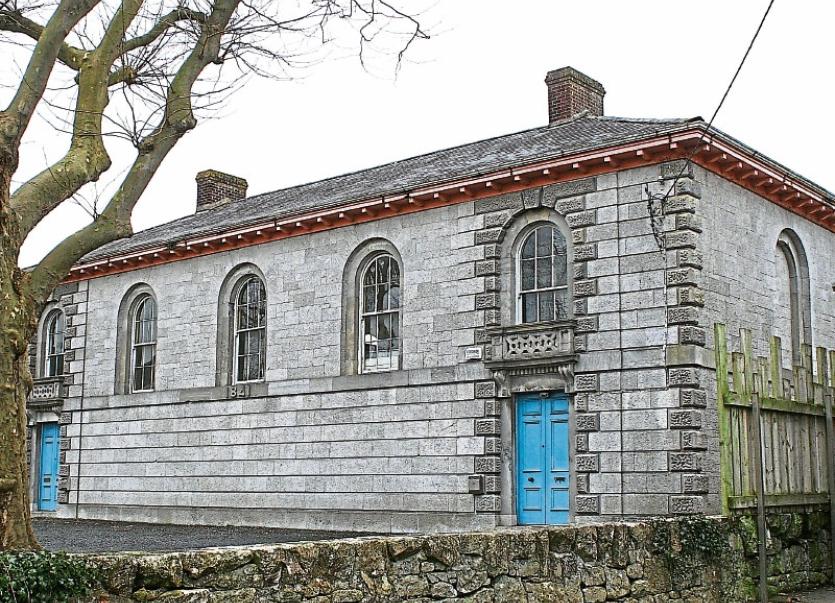 A WEST Limerick woman who is living in a caravan has said that she is struggling to find accommodation because she is a member of the Travelling community.

Margaret McDonagh, of Collins Park, Abbeyfeale, has been searching for rented accommodation for ‘four to five years’ while awaiting a council house, Newcastle West court heard this week.

She and her six-year-old daughter have been living in the caravan, parked in the garden of her brother’s house, for ‘three or four’ years.

Ms McDonagh said that she has tried everything to secure rented accommodation over the last couple of years, and she produced letters from two auctioneers to prove that she was actively searching for a house.

Her mother, brother, and his two sons are living in the house on the same site. The court heard that there is no space in the house for Ms McDonagh and her daughter to move in.

Her mother is also named Margaret McDonagh, a fact which caused some confusion to the court when proceedings began.

Defending Ms McDonagh, solicitor Kate Cussen said that Limerick City and County Council has “failed in their duty” to house her as she is still waiting on the housing list.

Solicitor for the council Will Leahy said that he took issue with the word “failure”.

“She is on a list,” he said, adding that “just because she is living in an unauthorised dwelling” does not mean that she can “jump” the list.

Margaret McDonagh stated that there is a vacant house in Abbeyfeale for the last number of months, and she would gladly take it. She said that she believes her status as a member of the extended Travelling community is hindering her chances at securing a home.

Mr Leahy put it to her that “non-Travellers don’t park up caravans” in the event of becoming homeless.

“Because they will get houses. Travellers won’t,” said Ms McDonagh in response.

Judge Mary Larkin said that it is “her choice” to live in the caravan, and that she is aware that she is breaking the law.

The judge also said that two letters from auctioneers is “hardly substantial for four to five years worth of searching”.

Ms Cussen countered that there are only two auctioneers in Abbeyfeale, also saying that the fact that she is a traveller “makes a difference”.

But Judge Larkin said that she finds it “extraordinary” if the mother has been refused based on her ethnicity.

“There are equality laws,” she said.

“It is unsanitary to live in a caravan,” she added, adding that it is “inappropriate” and there are “no proper sanitary facilities”.

The court heard that caravans are culturally used as homes within the Travelling community - but the judge said that “people are free to live however they wish as long as they are not breaking the law”.

Ms McDonagh said that she would take up housing if offered.

Mr Leahy said: “The message this court is sending out is that if you want the council to house you, you have to take the law into your own hands. There is a list. That is not the message that the court should send out.”

The case was adjourned until October 3 for an update.