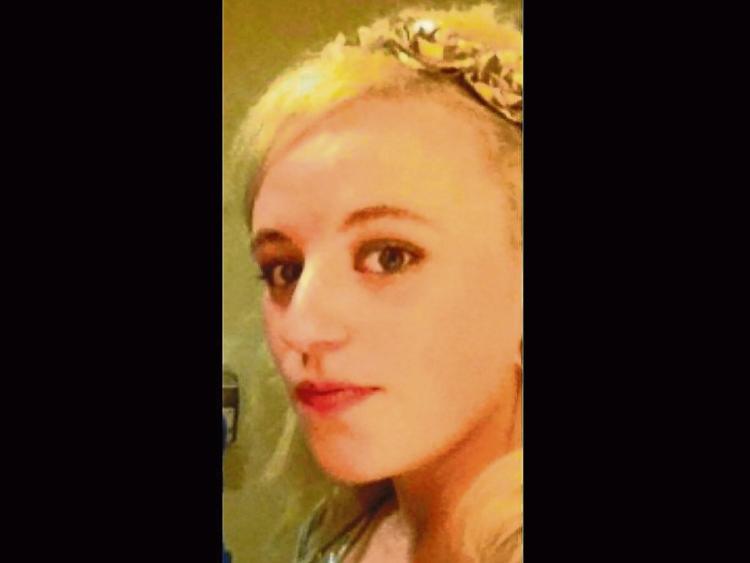 A murder trial jury has heard that a 34-year-old man has admitted strangling his girlfriend from county Limerick at his home in Sligo over a year ago.

Oisin Conroy with an address at St Joseph's Terrace, Boyle, Co Roscommon is charged with murdering Natalie McGuinness (23) at The Mews, Mail Coach Road in Sligo on October 28, 2015.

Mr Conroy was arraigned before the Central Criminal Court on Wednesday and pleaded not guilty to murdering Ms McGuinness, who grew up in Bruff, Co Limerick, by reason of insanity.

Ms Burns said the jury will hear evidence from a Detective Sergeant concerning what occurred on the day, the garda investigation and what gardaí found at the scene.

The jury were told they will hear expert evidence from two consultant psychiatrists who were of the view that the accused man was insane at the time of the offence.

Ms Burns said that Ms McGuinness came from Easkey in Sligo and she was dropped to Mr Conroy’s residence on the previous night.

Ms McGuinness stayed the night in Mr Conroy’s house and at 10am the following morning the accused made a 999 call to emergency services.

Counsel said it was in the course of this telephone call that the accused indicated that he had killed his friend by strangulation. Ambulance services and local gardaí arrived on the scene.

Ms Burns said that when gardaí went into the house, they found Ms McGuinness lying naked in the house and she was unresponsive. She was brought to hospital and pronounced dead shortly afterwards.

The barrister told the jury they will hear post-mortem evidence that Ms McGuinness had died by strangulation.

Counsel said there was a lot of blood found at the scene but that Chief State Pathologist Professor Marie Cassidy will say that she did not note any blood injuries to Ms McGuinness having examined her body.

Ms Burns said the jury will hear that the accused had a very significant head injury at the scene and he was naked. She said Mr Conroy indicated to gardaí that he had caused this laceration to himself and had done it using a knife.

Mr Conroy was brought to hospital where he had this laceration stapled. He was then arrested and brought to a garda station but difficulties emerged in terms of the action Mr Conroy took to his head so he had to be brought back to the hospital for more stitches, said Ms Burns.

The barrister said the jury will hear the interviews conducted with the accused at the garda station. Ms Burns said apart from the 999 call, Mr Conroy made further admission to Gardaí at the scene as well as in hospital.

Defence counsel, Mr Brendan Grehan SC, then make a number of admissions on behalf of his client. He said the sole issue in the case was the mental state of the accused.

Mr Grehan said that his client accepted by his acts that he had caused the death of Ms McGuinness by strangulation. He said Mr Conroy accepted that he had called 999 seeking medical assistance.

The court heard there was no issue as to the cause of death of the deceased as established by the Chief State Pathologist Professor Dr Marie Cassidy, namely compression of the neck and strangulation.

The barrister said it was accepted that Dr Cassidy found no evidence of any stab wounds or bleeding injuries or any other significant injury to Ms McGuinness's body.