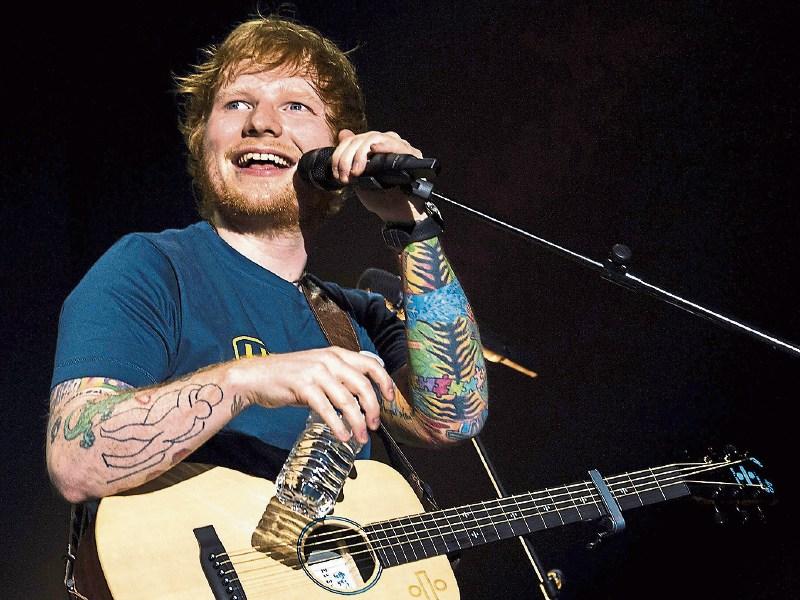 Ed Sheeran: Coming to Ireland in 2018 - but Limerick. Cllr Sean Lynch wants to know why?

In a wide-ranging interview with the Limerick Leader this week, Cllr Lynch has called for a ban on “cream buns, biscuits and scones” from council meetings, as part of a healthy eating drive. 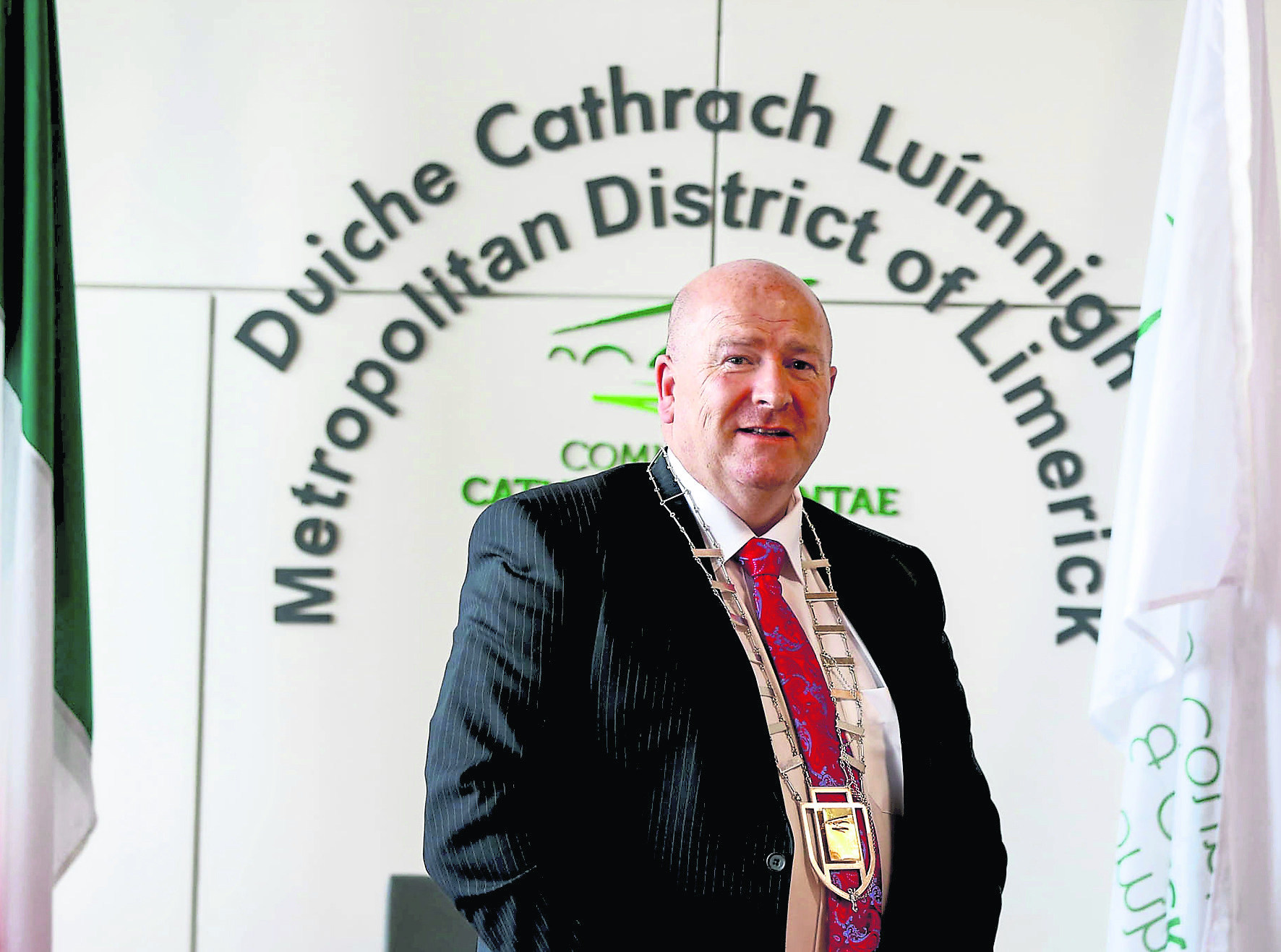 And he wants to set up meetings with Ed Sheeran’s management team to find out why Limerick was bypassed from the superstar’s Irish tour schedule.

But his plans to axe the custard creams from council have come under fire, with former mayor, Cllr John Gilligan saying: “If he is looking to shed the pounds, I have a number for Weight Watchers”.

At each council meeting in Limerick, members are offered a variety of light refreshments, coffee and tea.

But Cllr Lynch said: “I want to see no more biscuits, no more cream buns, and no more jam and scones. We need to be realistic about this. The director has to change our menu. How can we as a local authority be talking about obesity? Let’s lead by example.”

Referring to the morning start of the metropolitan meetings he will chair, he added: “It’s 9.30am. Some people may have had breakfast, some people may not. But my God, the last thing you want at that hour of the morning is biscuits. They’re going to have to look at bringing in crackers and cheese and a bit of fruit. Otherwise we will all be diabetics.”

But Cllr Gilligan refuted his suggestion, saying: “There is a simple thing called choice. You can have a tea and scone at a meeting. If not, you can always bring a bottle of water or an apple. If Sean is watching his weight, then good luck to him. But these meetings are two to three hours long. A coffee or a scone is not over and above: nobody is looking for a four-course meal here.”

Meanwhile, following disappointment that superstar Ed Sheeran is not to play a gig in Limerick, Cllr Lynch wants to meet the Thinking out Loud singer’s management team.

“Why is Ed Sheeran going to Cork, Belfast, Dublin and Galway and not Limerick,” he asked, “We have the racecourse outside, we have Thomond Park, we have the Gaelic Grounds, and we have the University of Limerick.”

He said he finds it particularly surprising Limerick was bypassed in light of the fact Niamh Dunne, from Caherconlish, inspired Ed’s latest smash, Galway Girl.

- For the full interview, see the Limerick Leader broadsheet - in shops now