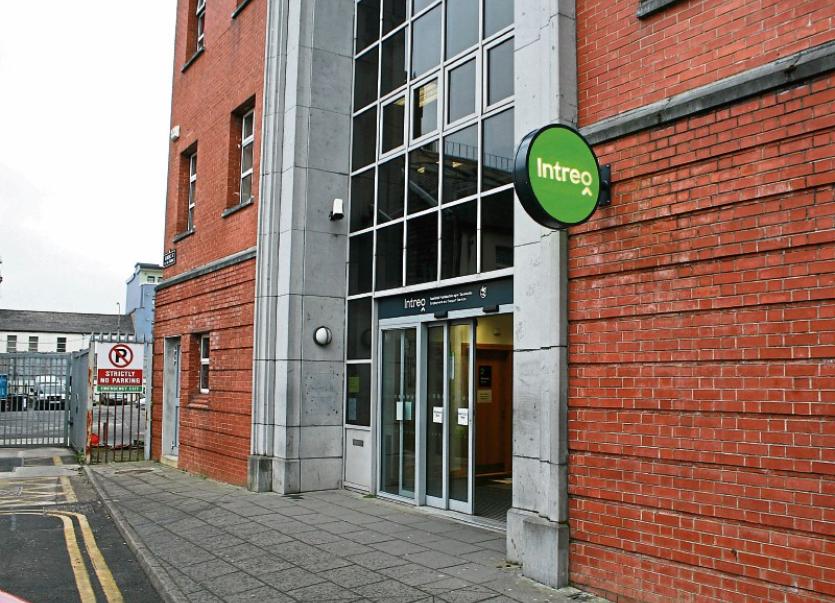 Concerned callers were left hanging on Intreo’s telephone line this week. The Department of Social Protection issued an apology to those affected

THE Department of Social Protection has apologised after numerous claim recipients were unable to make contact with its Limerick city office this week.

Concerns raised this week related to processing claims, with many people unable to get through to an operator for up to an hour, facing tight deadlines.

Members of the public contacted the Leader claiming  that after exhausting all the options on the phone lines, they were still unable to speak to any operator.

To activate employment services, callers were asked to continue to option three, but many experienced delays as they were still unable to get through following several attempts.

The Limerick Leader also rang the office to verify the claims made by members of the public.

Three other options provided customers with manned telephone customer service lines, but several attempts to get through to the service were unsuccessful, a source said.

In response to the complaints made by frustrated customers, many who faced a claim deadline, a spokesperson for the Department of Social Protection said:

“The Department wishes to sincerely apologise to anyone who experienced difficulty in contacting our Dominick Street Intreo centre by phone.

“The Department reassures customers that there is no risk of any person losing out on entitlements as a result of not being able to contact the office.”

People calling the 061 number are given a number of options, two of which are automated services, where claim recipients can leave their details.

The Department has suggested that customers who fail to get through to their phone lines can submit their queries online through the welfare’s website which they claim is monitored daily.