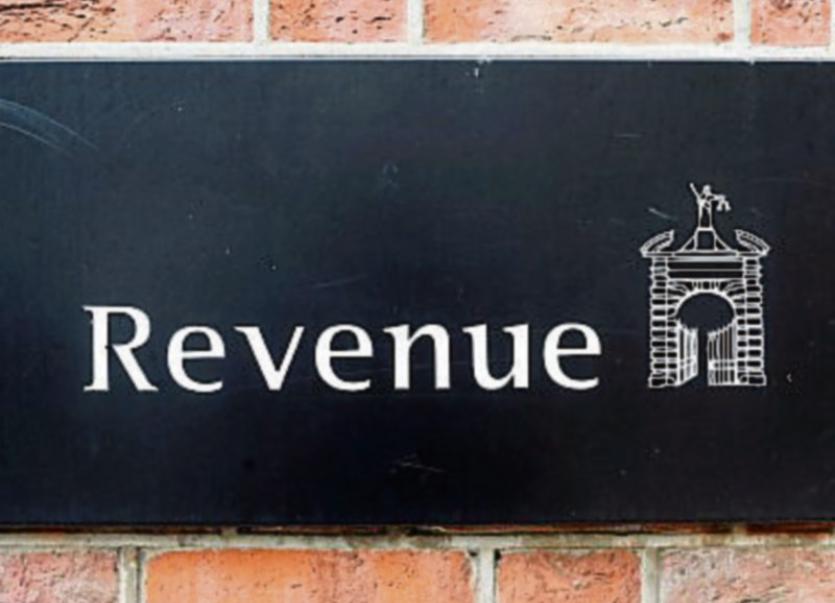 Revenue has published its latest list of tax defaulters

A MEDICAL consultant in Lisnagry reached the largest settlement in Limerick with the Revenue Commissioners, the latest list of tax defaulters reveals.

Ralph Keane received a settlement of €153,045.07 for underdeclaration of income tax following a Revenue audit, including penalties of €30,480.08.

Landlord Anita Ryan of the Coonagh Road reached a settlement of €72,073 for underdeclaration of income tax following a Revenue audit.

Beauty salon proprietor Natalie Stack, of Newcastlewest, reached a settlement of €114,843 for underdeclaration of income tax, VAT and PAYE/PRSI. As of March 31 this year, some €90,738 remain outstanding.

John J. Finn of Bruff, who works in the delivery services, also received the same fine for the same offence.

Agricultural contractor Michael Kelly, of Garryarthur, Kilfinane, received a fine of €2,500 on two charges of failure to lodge VAT returns.

Company director William Slattery, of Dooradoyle, received a sentence of three years, with two years and four months suspended for failure to maintain books and records.

He also received the same sentence for a separate offence of two counts of delivering incorrect VAT returns.

The same sentence was again imposed for one count of claiming VAT repayments to which he was not entitled.

Patrick Harty of Askeaton, whose profession is not known, received a fine of €2,500 for misuse of marked mineral oil.

Anatoliy Oliynyk, of Newcastlewest, was fined €2,500 for misuse of marked mineral oil.