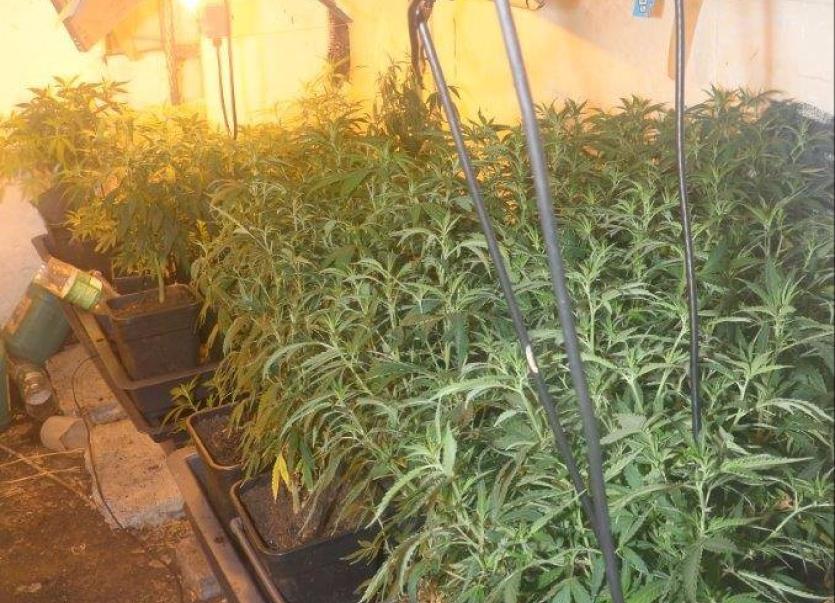 Cannabis seized at a house in Moyvane

GARDAI in Listowel have released a man who was arrested in connection with a massive drug seizure in North Kerry.

Gardaí are investigating the sale and supply of seized cannabis plants and dried cannabis, worth up to €350,000, a spokesperson has said.

Gardaí carried out the planned search of a house in Moyvane, a small village in Kerry 15km outside Abbeyfeale, Co Limerick.

“During the course of the search cannabis plants at various stages of maturity and dried cannabis with a combined estimated street value of up to €350,000 (pending analysis) was discovered in what is described as a sophisticated grow house,” the garda spokesperson stated this Monday evening.

The scene of the seizure has been preserved is being technically examined.

On Monday night, gardaí confirmed that the man, who was detained at Listowel garda station and is aged in his 60s, has been released pending a file to the Director of Public Prosecutions.