Three men were involved in a violent altercation in broad daylight 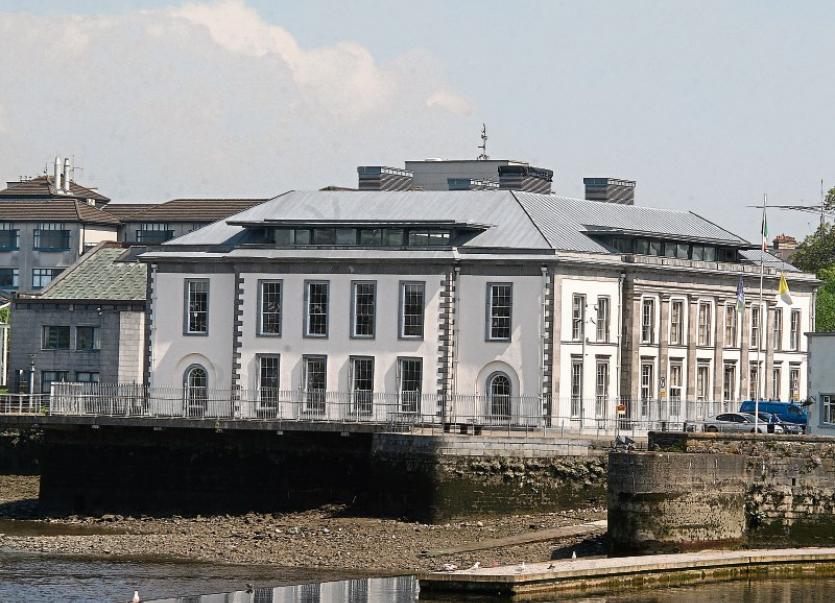 THREE Polish men who were involved in a violent altercation in Limerick city in broad daylight have each received suspended prison sentences.

The three defendants were prosecuted before Limerick Circuit Court in relation to an incident at the skateboard park, Steamboat Quay, shortly before midday on June 11, 2015.

Judge Tom O’Donnell was told gardai were alerted to the incident at around 11.50am and that the three defendants were apprehended a short time later.

Garda Aoibheann Prendiville said it was established that Mr Nidecki had arranged to meet another man as he owed him money and that the other two had come along “for protection”.

A fight then broke out during which Mr Choros and Mr Pryba beat the victim who was aged 22 at the time. Mr Nidecki admitted taking the man’s wallet after he was knocked to the ground by his co-accused.

Garda Prendiville said there was “excellent” CCTV footage of the incident but that the injured party had not co-operated with gardai and that medical reports were not available to the court.

She added that the injured party, who is also from Poland, had given gardai a false name and address and was the subject of a European Arrest Warrant at the time.

Mr Choros and Mr Nidecki have no previous convictions while Mr Pryba has a number of minor convictions.

It was accepted by gardai that all three defendants have a strong work ethic and that none of them were “on the garda radar” prior to the incident.

He said he accepted the assault was not pre-meditated and that it was “out of character” for the three men.

Mr Pryba and Mr Chorus were received two year prison sentences while a 12 month sentence was imposed on Mr Nidecki.

All of the sentences were suspended.