Issue raised by the Association of Catholic Priests (ACP) in Caherconlish 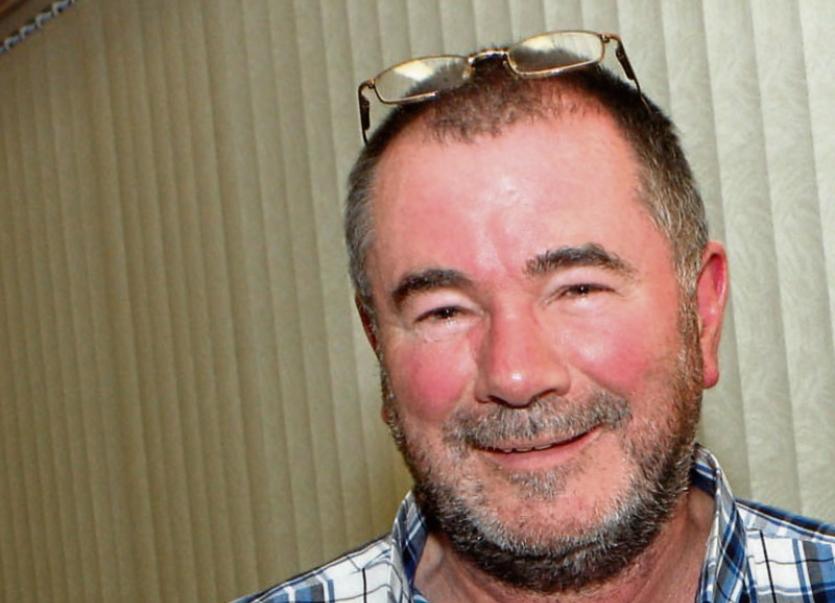 THE NEED for a confidential helpline for priests was one of the issues raised at an open and frank discussion by the Association of Catholic Priests (ACP) in Caherconlish.

The meeting was hosted by local parish priest, Fr Roy Donovan, who is also a member of the ACP leadership team. Twenty two men of the cloth were present at the regional meeting for Cashel & Emly, Killaloe and Limerick dioceses. The theme was the well-being of priests.

Fr Gerry O’Connor, chairman, outlined the issues priests are struggling with. They include authority, personal battles, being alone, retirement, workload, future of young priests, the right to say no, bullying, leaving ministry, being wrongly accused and sick leave.

“The question is how can the ACP take these issues forward for the AGM to seek approval to enable ACP advocate with bishops to make protocol,” said Fr O’Connor, according to minutes on the ACP website.

“We need a national confidential priests helpline. We’re slow to look for help,” said one of the priests in attendance.

“We need to unmask and say I need help. There is a great sense of being alone, making our own way in the diocese. There is a lack of dialogue among priests in the diocese. Yet, people are fantastic and generous in parishes, if given half-a-chance. Our morale is affected because we are on a sinking ship. When will the counter Reformation take place? We’re like an All-Ireland team without a goalie!” said another.

The issues of workload and “clustering” were raised. An example of a cluster of nine parishes held together by priests 84-years-old, 83-years-old and the remainder all over 70 was given.

The shortage of priests is a constant topic with one saying, “We are in denial about vocations – not facing reality – we are part of a dying system”.

The meeting heard that some of their workload is unnecessary with too many Masses in near empty churches.