Sharon Cahill stresses that she has 'no arguments with anybody' 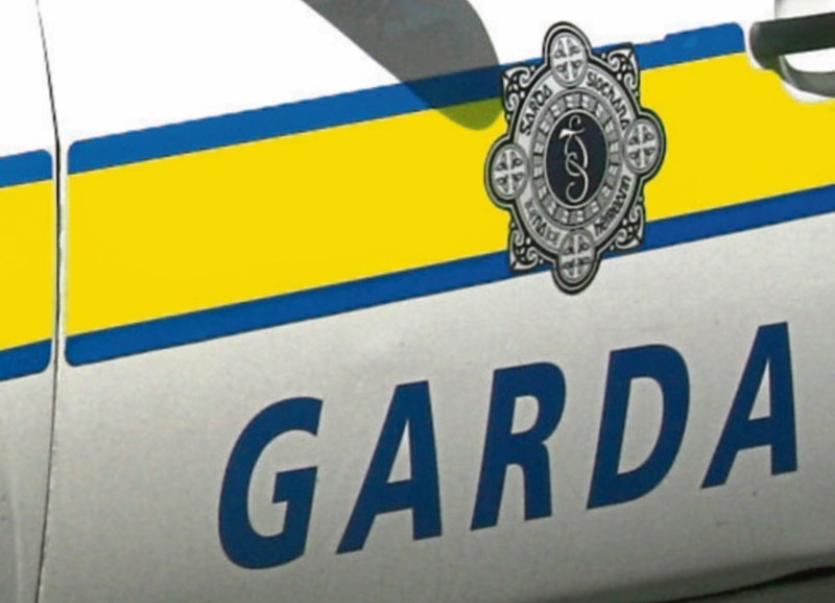 Bruff gardai are investigating the incident

THE WOMAN who was involved in a topless brawl in Doon four years ago and a second fight with a different female two weeks ago says she feels “ashamed”.

After the story on the website last week, Sharon Cahill, aged 36, from Doon came in to the Limerick Leader office.

Sharon identified herself as the person involved in both incidents. The first one occurred when parents were dropping their children to school and the second when they were collecting their little ones. Both fights occurred on a public street.

“It was very upsetting for school children to be looking at that. It is not like I get any kicks out of doing anything like that because I don’t. I have kids myself. I am ashamed of my life over it all. No kids should have to look at that,” said Sharon, who spoke to the Leader to stress that she has “no arguments with anybody”.

“It is not like I am going around making enemies around the whole of Doon. I don’t want to have enemies. I don’t want any hassle. I want to put all this behind me,” said the mum of four children aged 19, 17, 11 and 4.

Sharon says she is friends again with the woman who she had the topless brawl with in 2013. That incident got so heated that the clothes were torn off each other and they both ended up in a state of undress. No charges were ever brought against either of them in relation to it.

“I am even talking to that woman again. Of course I am ashamed by it. What happened that time – I shouldn’t have got involved but we’re friends again,” said Sharon.

She says the latest run in – over two weeks ago – was “only pulling hair” and “lasted two minutes”.

The two women started off as friends but Sharon alleges she was revving her car outside her house, playing loud music, calling to her home and full of “fighting talk”.

She claims a text was sent to her daughter which said: “I’m gonna dig up your father and throw him through the window.” This referred to Sharon’s former deceased partner.

“That was about two weeks before it happened [on Tuesday, June 13]. She was driving up the street in Doon and as she was driving the window was going down. She called me a ‘tramp’ and said ‘your’re doing nothing’,” alleges Sharon.

“I went over and then the two of us took off. It was only pulling hair, it was only a two minute thing on the road. I’m actually ashamed of my life. I didn’t even go out over the weekend because I’m afraid of my life the minute I go in somewhere, someone is going to say it to me. I am sick of it. I wasn’t expecting to see that on the front page of the Leader,” added Sharon.

It is understood the other woman has made a complaint to gardai but Sharon hasn’t.