Notice of planning for 'mixed use development, comprising office, retail, culture and a licensed premises' 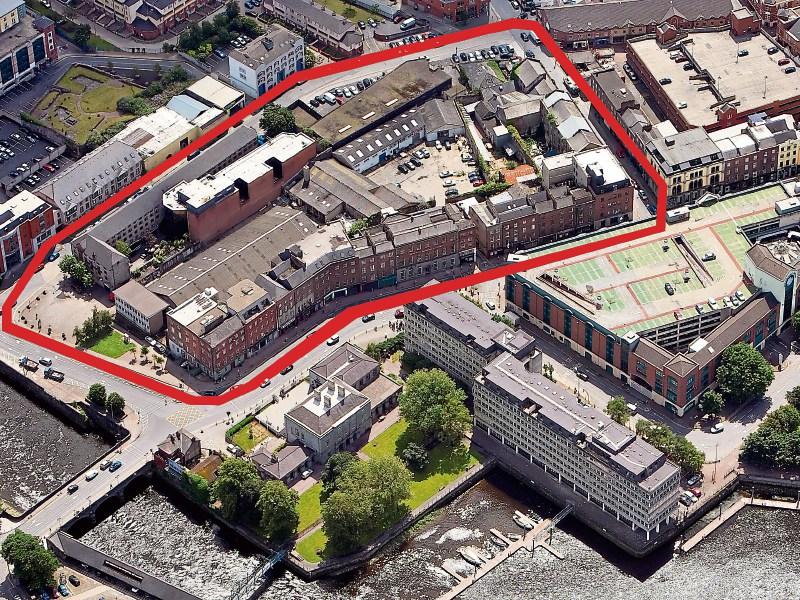 Planning has been submitted for the Opera site in Limerick

PLANS to redevelop Limerick's Opera Centre site on Patrick Street have taken a huge step forward this Wednesday, with the council announcing its intention to apply for planning.

A stunning three-dimensional model showing the blueprint, which will transform Limerick's skyline, bringing three tall office buildings, the highest towering up to 14 storeys.

A comprehensive planning notice, published in this Wednesday’s Limerick Leader, outlines the proposals for the “regeneration” of the 500,000 square metre site.

Thousands of jobs are expected to be created as part of the €150m scheme, which forms the centre piece of the Limerick 2030 masterplan. The planning notice is lodged by Limerick 2030 Strategic Development DAC, a wholly owned subsidiary of Limerick City and County Council. It's hoped construction work will start by 2018.

Chief executive of Limerick 2030 David Conway says the development will represent "a symbol of Limerick's recovery", while chairman Denis Brosnan added it "will accelerate the unrelenting transformation of Limerick into an attractive and competitive international city.”

3D impression of Opera Site from Limerick.ie on Vimeo.

The site will be home to a “mixed use development, comprising office, retail, culture and a licensed premises”.

At the heart of the huge project will be the construction of three commercial buildings.

One, comprising between 11 and 14 storeys, will front onto Bank Place. This will see 9,048 square metres of office floor space.

A second commercial building comprising five to seven storeys will front onto Rutland Street, according to the plans, to provide 7,571 square metres of office flloor space. This will be linked with a public plaza.

And a third building will be built up to eight storeys, again providing a public plaza and fronting Michael Street.

Drone footage of Opera Centre from Limerick.ie on Vimeo.

Units 1-5 Patrick Street and 4-6 Ellen Street will be refurbished and integrated into new units through a glazed link at first floor level. This will bring 862 square metres of retail space, and a further 4,877 square metres of office floor space.

The Old Town Hall, a protected structure, will be refurbished to provide a cultural centre.

The plans provide for the demolition a number of buildings in Rutland Street, Patrick Street, Ellen Street, plus the former Cathal May Roberts factory and existing workspace sites at Bogues Yard and the Watch House Lane.

While the Ellen Street car park will go, there will be 150 car parking spaces at basement level.

Mr Conway said: “The Opera Site, given the failure to deliver on the exciting plans announced for it early in the last decade, became one of the biggest symbols in Limerick of the crash. The redevelopment of it, which is now finally going to planning, will be a symbol for Limerick recovery.

"It will be a pivotal moment for the city and will not just be a huge economic boost to Limerick but will deliver a massive injection of confidence in the city centre." 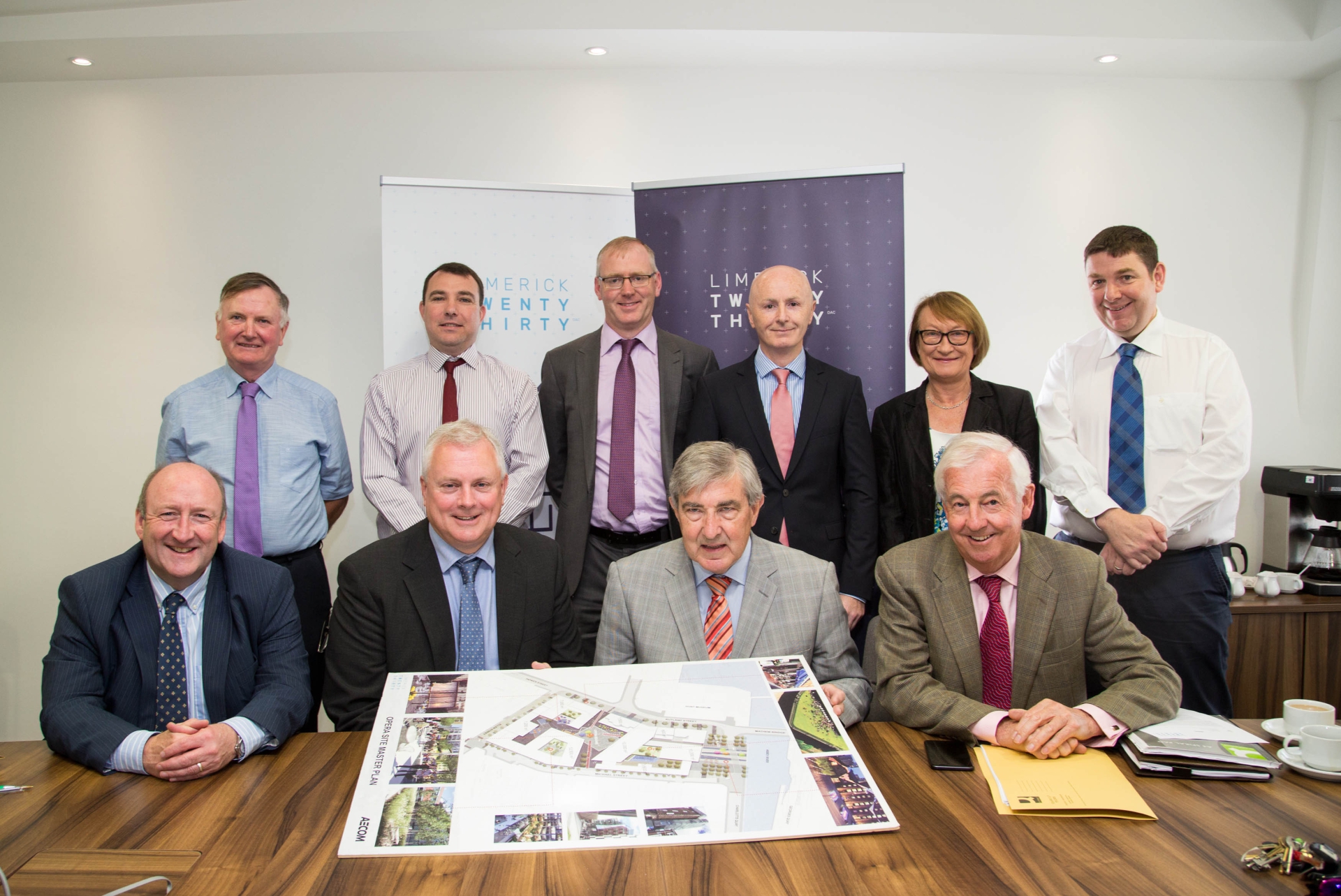 Mr Brosnan added: “When we launched Limerick Twenty Thirty last September, we said we would not delay in bringing about the transformation of the city through developing key, disused city sites, and this is evidence of that. Just two months ago we commenced work on the International Gardens project and now we have moved onto the planning process for the much awaited Opera Site. "

“The patience of Limerick and its people has been tested in relation to this particular project but they are about to be rewarded. The Opera Site will accelerate the unrelenting transformation of Limerick into an attractive and competitive international city.”

Since it is a public project, it will be the job of local councillors to rubber-stamp it. This will likely happen in the autumn after the public have had a chance to make submissions.

A public consultation process with regard to the plans will commence on 30th July and run until August 25th, with the planning notice on display until August 11th. It is hoped to commence work in 2018, with a five to six year programme to complete the project.

Councillors will be briefed this Friday.

Once slated to be a shopping centre, the Opera Centre site has lain largely idle since the 2008 crash, but the local authority bought the land in 2011.

And in early 2015, €150m plans were confirmed which would see the city’s third level colleges collaborate on a third level campus, alongside a mix of office, retail and residential uses.

Council chief executive Conn Murray said at the time the development would support up to 3,000 jobs in the heart of Limerick.

This is the second major infrastructural project that Limerick Twenty Thirty has brought to the market, with The Gardens International project underway since April this year, providing 80,000 sq. ft of LEED Gold office accommodation.